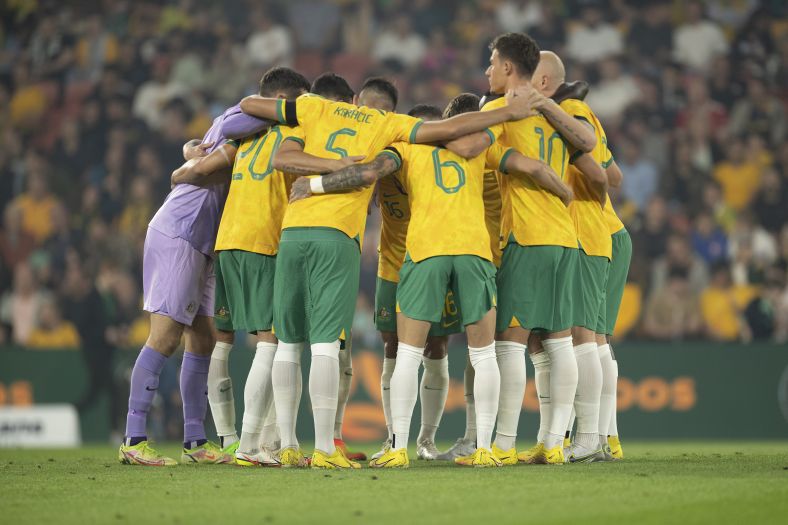 Sydney football fans will be able to celebrate together for the FIFA World Cup semi-finals and final, as the NSW Government will again activate the Darling Harbour Tumbalong Park precinct for three matches.

More than 20,000 football fans filled the Tumbalong Park precinct early on Sunday morning to cheer on the Socceroos as they valiantly lost to Lionel Messi’s star-studded Argentina side 2-1.

To provide football fans with further opportunity to cheer on the world’s best, live screens will be placed at Tumbalong Park to screen the two semi-finals and final.

Security and food trucks will be in place for all three matches.

The matches that will be streamed are:

Fans are reminded to plan ahead:

Plan your trip on the Transport for NSW website.

Two large screens will be set up at Tumbalong Park in Darling Harbour in alcohol-free, free public events. Gates will open one hour ahead of the scheduled kick-off. Darling Harbour retailers are being encouraged to open their doors early to welcome football fans.

Read more about the event on the Darling Harbour website.

There are many places to park near Darling Harbour.

Early morning trains, buses and light rail services run to Town Hall and Central, which are within short walking distance of Tumbalong Park at the southern end of Darling Harbour.

Additional trains will also run early on Monday morning ahead of the final.

Visit transportnsw.info for more information and to plan your trip.

If you have to drive allow plenty of extra travel time. You can check real-time traffic conditions on the Live Traffic website.