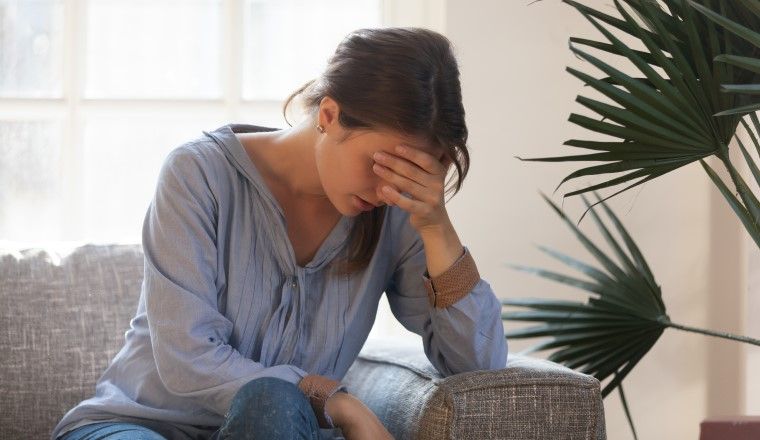 When someone doesn’t pay a fine, there are steps the government can take, including suspending a driver’s licence, cancelling car registration, seizing property, and garnishing wages or bank accounts.

Without a driver licence, it can be difficult to keep or find a job, especially in regional areas with limited public transport.

Driving on a suspended licence is illegal, though some still do it, accumulating more fines - and ultimately ending up in jail.

What the government did

The NSW Government introduced the world-first Work and Development Orders (WDOs) Scheme to help people who can't pay their fines.

A WDO allows someone to clear their fines by up to $1000 per month by carrying out approved activities that benefit both themselves and the community. These activities include:

Suspension of a driver’s licence can also be lifted so a person can continue to drive while completing a WDO.

A WDO allows customers to gain much-needed skills, knowledge and treatment, and connects them to services that help them tackle issues beyond outstanding fines.