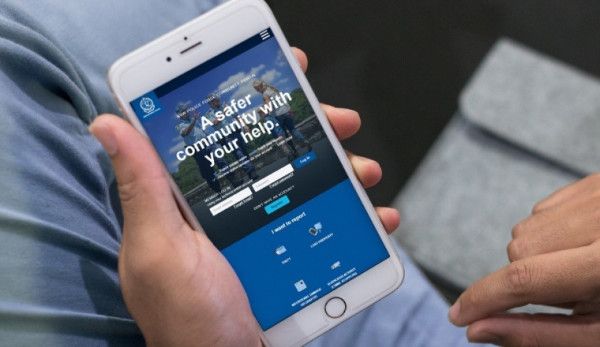 Reporting less serious crimes to the police can mean an inconvenient and often long process for members of the community. People can contact the Police Assistance Line (131 444) or attend their local police station, which would often result in lengthy waits on hold or in line at a station.

Triple Zero (000) is not an appropriate channel to report less serious crimes such as graffiti, vandalism, a stolen bicycle or a missing laptop.

What the NSW Government did

The community portal is available via smartphone, tablet or computer.

The portal currently supports the logging of reports for lost property, intentional damage or graffiti, theft, and will soon expand to include other report types.

The portal is freeing up Triple Zero and other channels so police can better respond to genuine emergencies.