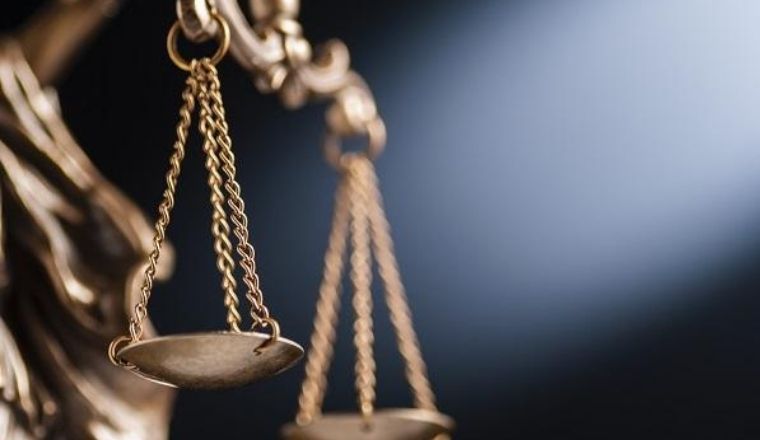 The NSW Government is seeking community views on a draft Bill to improve recognition of the loss of an unborn child as a result of a third-party criminal act.

Currently, the law in NSW, like several other Australian jurisdictions, recognises the destruction of an unborn child as grievous bodily harm to the woman who carries that child. This Bill, however, seeks to specifically recognise the unique and significant loss of an unborn child as a result of criminal offending.

There are two ways you can provide your feedback below.

The NSW Government may publish your submission or refer to your feedback in any public report, unless you request that all or part of your submission is to be kept confidential. 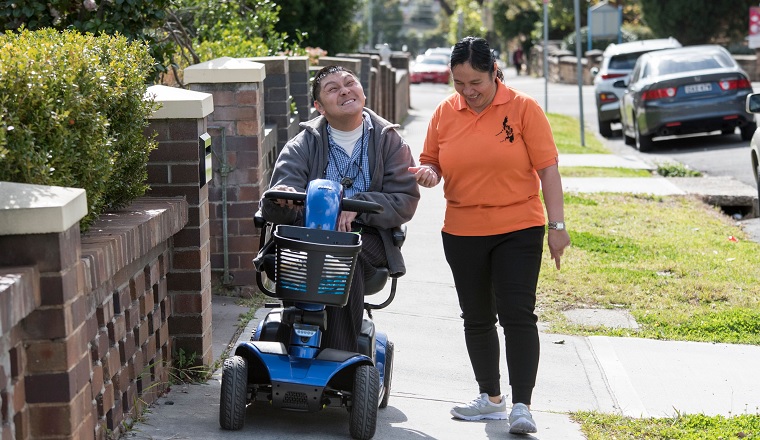 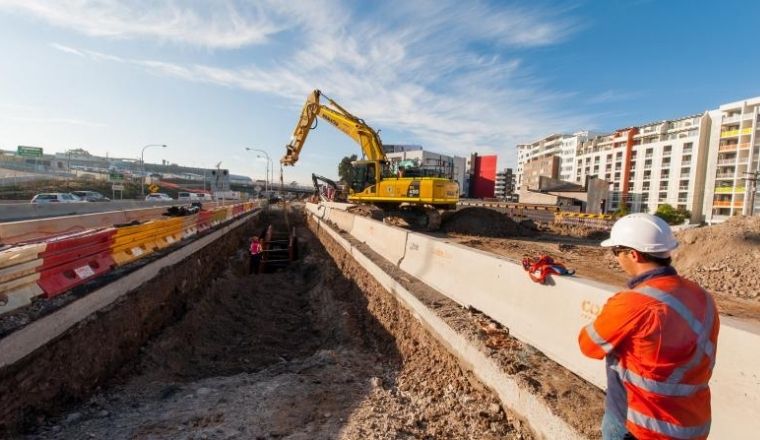 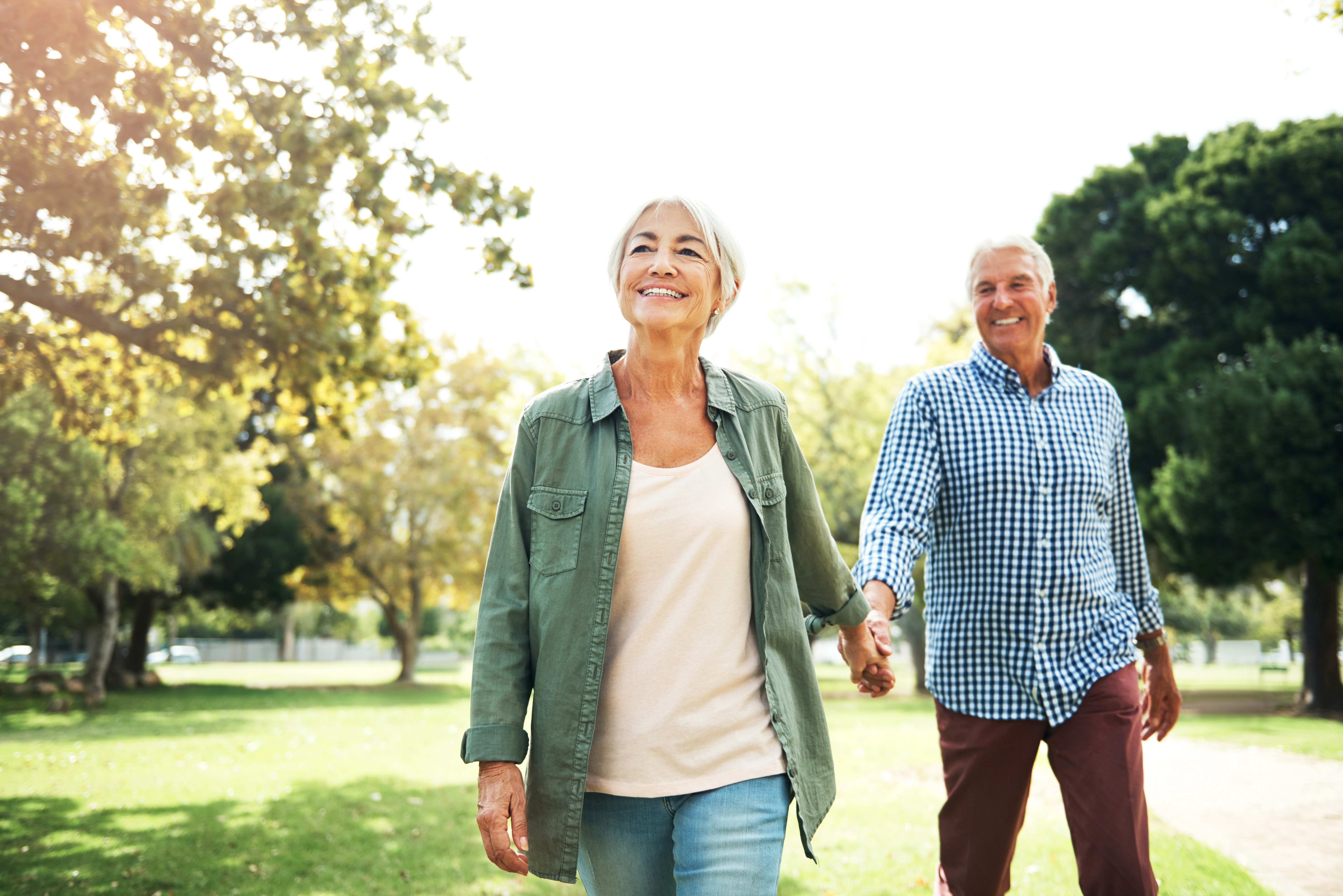