Marine parks have been established in NSW since 1998 to protect and conserve the biodiversity of our coast and marine environment for everyone to enjoy.

The NSW Government is developing a new approach that sets out how the five mainland marine parks are managed along the NSW coast under the Mainland Marine Park Network Management Plan.

This new approach to evidence-based marine park management conserves not just environmental, but also social, cultural, and economic values of marine parks while reducing threats to those values via a range of tools.

The draft 10-year plan sets out a simpler and more consistent approach to managing all five marine parks along the coast of mainland NSW.

The five mainland Marine Parks in NSW are:

What is decided now will inform how these parks are managed over the next 10 years.

There are two ways to provide your feedback, listed below. 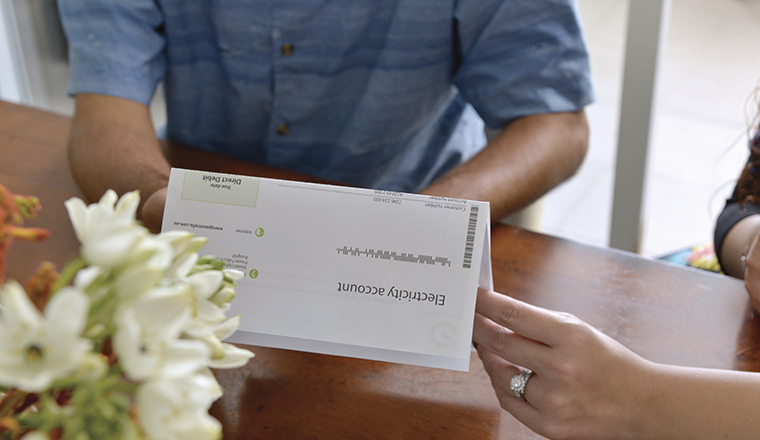 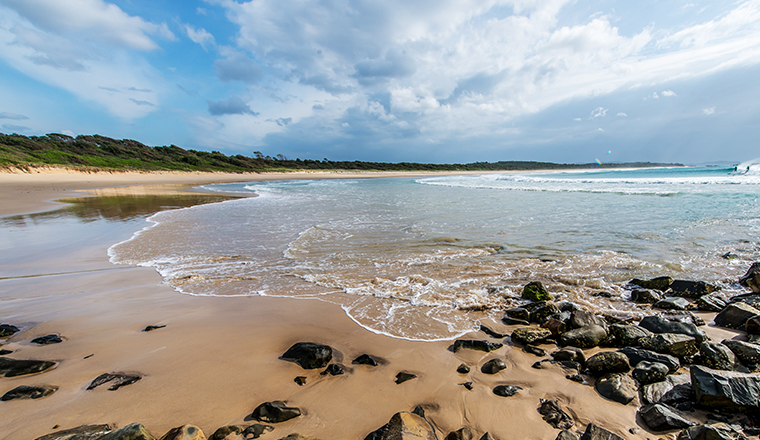 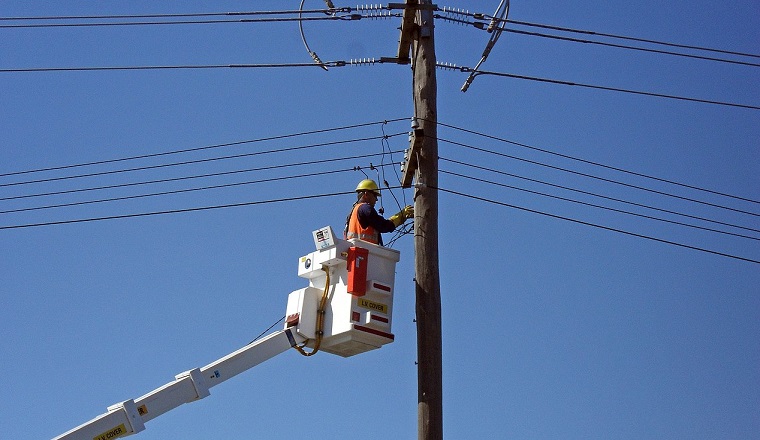