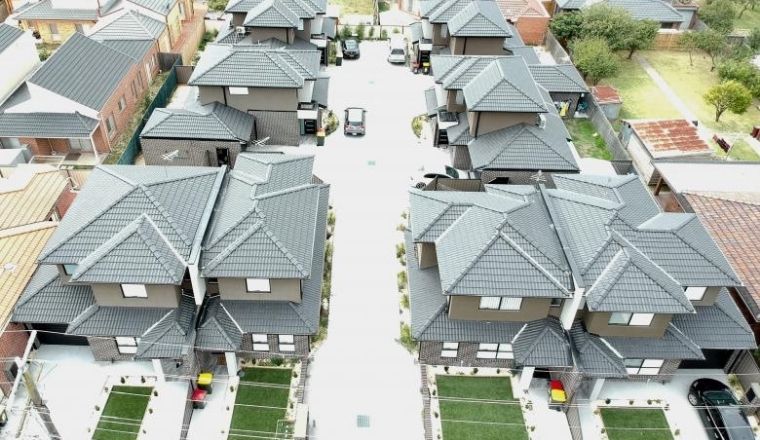 Aerial image of houses in a NSW suburb.

The rate peg determines the maximum percentage amount by which a council may increase its general income for the year.

This will support the NSW Government’s commitment to allow councils to align their rates revenue with population growth.

The key issues IPART will explore include:

The review will make recommendations on the adequate levels of revenue required by councils to service growth. This will focus on changes to total rates of revenue, not individual rates.

IPART will recommend a rate peg methodology that allows the general income councils receive to vary annually in a way that accounts for population growth.

You can provide feedback via the online form below. 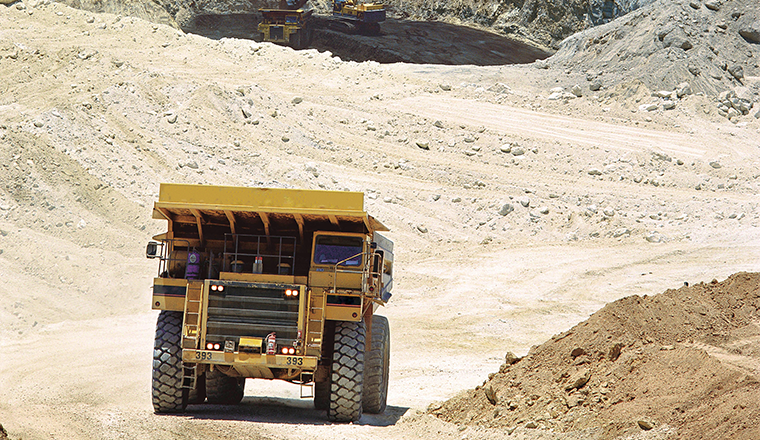 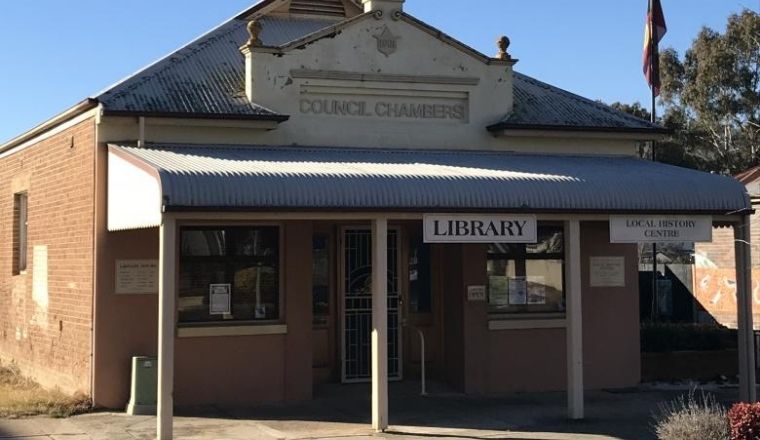 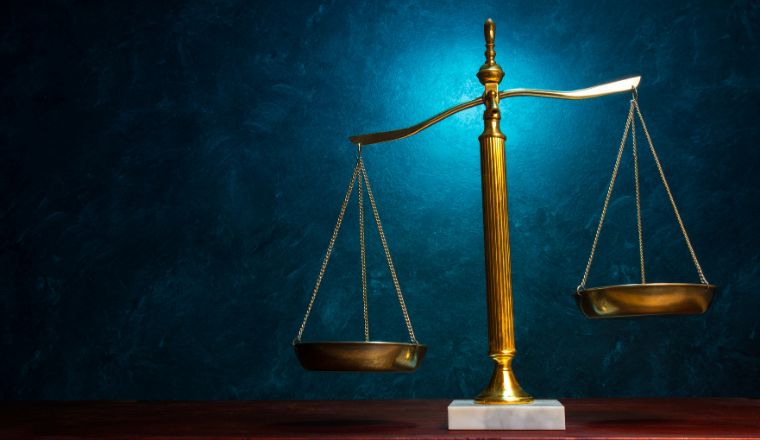