It is proposed that the ancestral remains will be reburied at 26 sites across Mungo National Park and four Western Land Lease properties in NSW. The reburial project is the final stage in the return of the repatriated ancestors that are currently held in secure storage at Mungo National Park.

Public feedback is sought on the option of a permanent Keeping Place for those remains of Mungo Man and Mungo Woman. This could involve reburial in a retrievable, controlled environment for future scientific research.

There are three ways you can give your feedback, listed below. 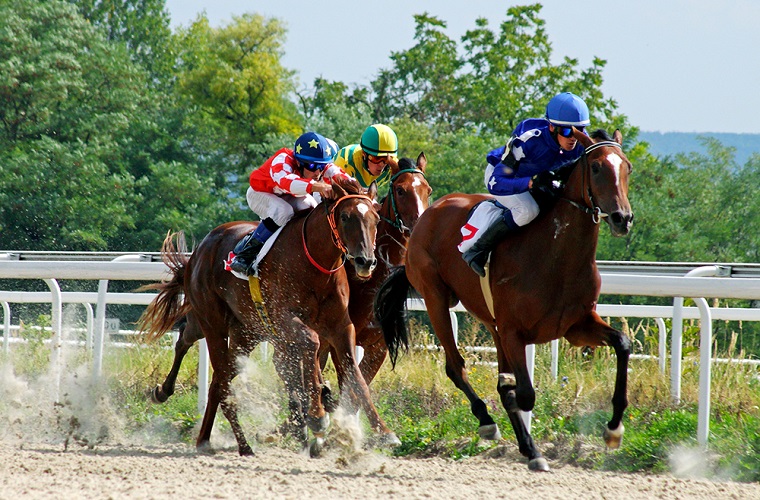 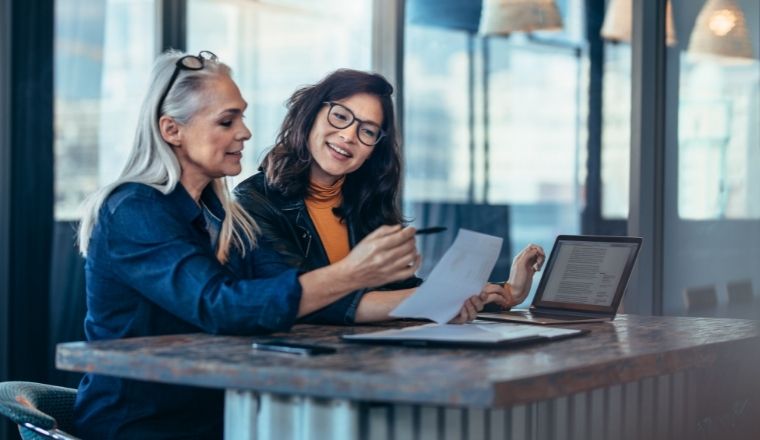 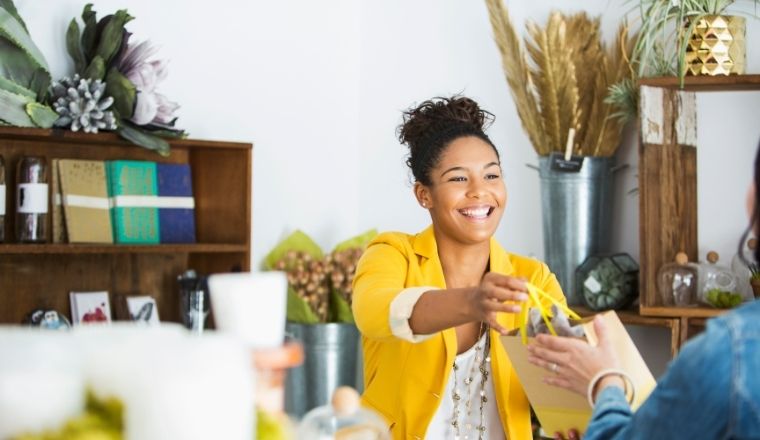