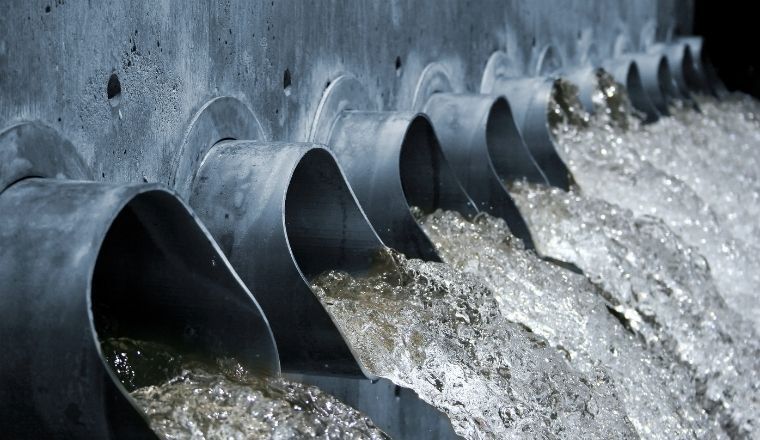 If approved, the Upper South Creek Advanced Water Recycling Centre will be a high-tech plant that helps sustain Western Parkland City’s main waterway, expected to be operational by mid-2025.

Water, Property and Housing Minister Melinda Pavey said the water recycling facility would be the State Government’s largest investment in water resilience in Western Sydney in more than a decade.

“We are looking to the future when it comes to the way we can use water more sustainably, moving from single-use to multi-reuse,” Mrs Pavey said.

“The facility would use renewable energy to harness industry-leading water recycling technology, making this a significant investment into green infrastructure.”

Minister for Western Sydney Stuart Ayres said the new plant would help deliver $10 billion in social and economic benefits in Western Sydney, through jobs and investment.

“In the long term, well over 1.5 million people will live and work in the new Western Parkland City. Significant investments like this will help support the entire area and bring a greater diversity of jobs closer to where people live in the west,” Mr Ayres said.