That’s a wrap for another year! Thank you to all the wonderful attendees and amazing performers that made 2022’s Christmas Concerts so special.

Where    The Auditorium, Shoalhaven Entertainment Centre 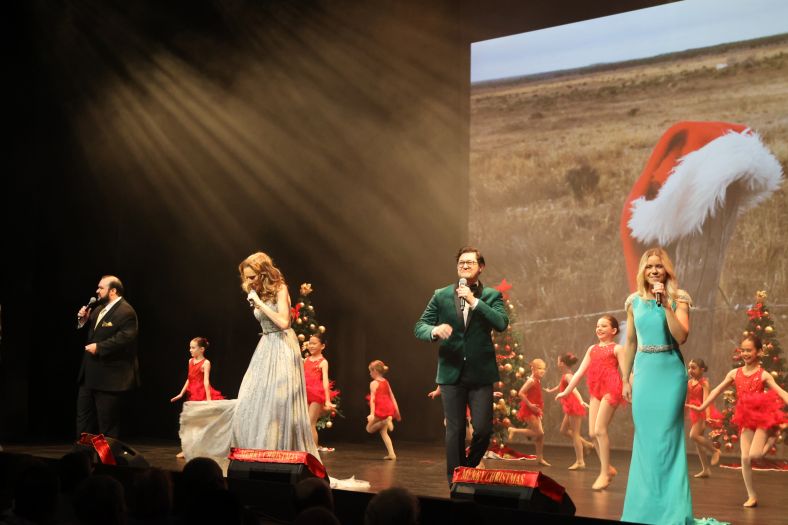 NSW Seniors Christmas Concerts are a free online and in person event to celebrate NSW seniors.

Joined by some of Australia’s finest voices for a festive celebration full of song, dance and laughter, two concerts were held at Shoalhaven Entertainment Centre on Tuesday 13 December.

The NSW Seniors Christmas Concerts are free performances presented by the Department of Communities and Justice to thank NSW seniors for their valued and ongoing contributions to their families and communities. 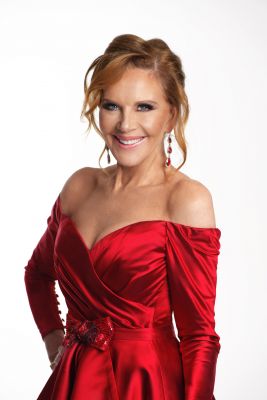 From Sydney to London’s West End to the depths of the South African jungle, Rhonda Burchmore has endeared herself into the hearts of all Australians. Rhonda is currently starring as Velma Von Tussle in the national tour of Hairspray and is releasing her big-band swing album A Red-hot Swinging Christmas through ABC records in 2022.

Highlights of Rhonda Burchmore’s illustrious career include performing on London’s West End in Sugar Babies featuring Mickey Rooney and Ann Miller, Stop The World I Want To Get Off with Anthony Newley, starring opposite David Atkins in the original Hot Shoe Shuffle and opening Crown Casino with her cabaret spectacular Red, Hot & Rhonda – playing to over 60,000 people. In 2011, Rhonda released her auto-biography Legs 11: My Life in Front of the Lights and Backstage, with New Holland Publishing. In 2014 Rhonda was awarded the OAM for her service to the performing arts and community.

From AustralianIdol to Neighbours to a consistent and enduring career on stage, Rob Mills has been entertaining audiences for nearly 20 years. His stage credits most recently include Corny Collins in Hairspray (2022), Fiyero in Wicked, Walter in Chess (2021), playing title role of Jesus in Jesus Christ Superstar (2017) and many more. Away from the performing Rob has also become an author. His first book Putting On A Show – Manhood, Mates and Mental Health was published in 2022. 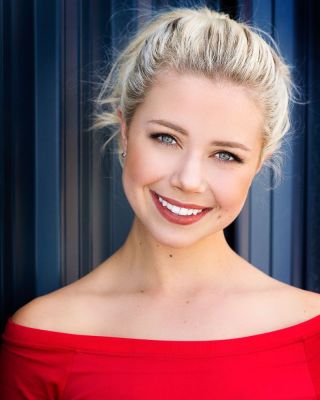 Siobhan graduated from the NSW Talent Development Project for Musical Theatre in 2015 and frequently performed as a Featured Vocalist in the NSW Schools Spectacular between 2011 and 2016.

Siobhan was a member of the Australian Children's Entertainment Group, Hi-5 from late 2016 through to 2018. As a part of Hi-5, Siobhan featured in the TV series Hi-5 Series 17, as well as regular touring throughout Asia performing in Hi-5 Supers, Hi-5 Adventure Discovery, Hi-5 Holiday Magic and Hi-5 Summer Rainbows. With Hi-5, Siobhan also performed in Australia at events such as the Royal Melbourne Show and Vision Australia’s Carols by Candlelight.

Siobhan has toured with Echelon Productions performances of The Greatest Discovery (2020) and Storyquest (2022). Siobhan portrayed the role of Kate Kelly in NED (Plush Duck Productions), Rapunzel in Into the Woods (Bloom Creative Productions) and Sophie in the short film, The Greatest of These. Siobhan has performed the National Anthem for events such as the Premiers’ Concerts (2020), the Top Fuel Championship (2022) and the Beaurepairs Sydney Supernight (2022). Other performances include A Little Cabaret (Little Triangle), Animal Farm (NSW State Drama Company), the Netball World Cup, Life Educations’ Gold Ball, Wicked (Packemin Productions), and Wollemi Warrior (Mt Tomah Botanical Gardens Pantomime). 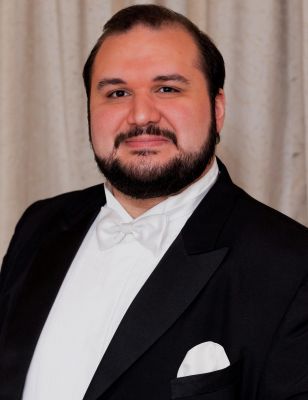 Lorenzo Rositano is known as one of Australia’s favourite Tenors & Penrith's Pavarotti.

Lorenzo is an Italianate Operatic Tenor who began singing at the age of 7.

He studied in the UK, Italy and completed his studies in Australia at the Sydney Conservatorium of Music with a Masters in Opera.

Lorenzo has appeared as Principal Tenor in many Opera and Operetta roles as well as Soloist in Oratorio works and Recital around Australia and abroad. His most recent role was as Canio in Leoncavallo’s Pagliacci, a NIDA production directed by Justice Jones.

Lorenzo made international headlines when he was selected by the Australian Olympic Committee to perform the Australian Anthem at the Winter Olympic Games in Turin, Italy.

Lorenzo appears regularly as a featured soloist on Australian TV. His most recent TV appearance was his performance of Nessun Dorma in the 2021 Australia Day Concert, live from the iconic Sydney Opera House.

Following his return to Australia from Italy, Lorenzo has made it his mission to bring Opera more regularly to Western Sydney. Consequently Lorenzo is the Founder & Artistic Director of Western Sydney Opera.

Accessible services and facilities available at the event: