A dedicated pillar of her community, the NSW Aboriginal Woman of the Year is a role model who promotes economic, cultural and/or social wellbeing of Aboriginal people in NSW. 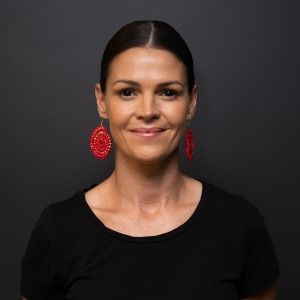 Jarin Baigent is a Wiradjuri woman who advocates for Aboriginal self-determination through sustainable economic pathways. A former police officer, in 2017 she sought a career change that nurtured her connection to her culture and established active wear brand, Jarin Street.

In 2021 Trading Blak launched #wearitblakwednesday encouraging consumers to buy from Aboriginal businesses and partnered with Facebook to launch the #buyblak campaign.

Ms Baigent says one of her greatest achievements aside from her children, has been to unapologetically assert space in championing Aboriginal people and businesses in the mainstream retail economy. 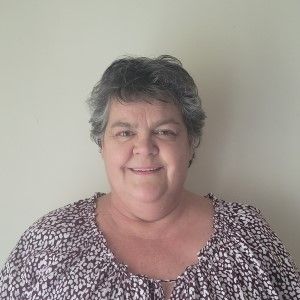 Jane Kemp is a Mandandanji woman who is dedicated to progressing reconciliation, and supporting Aboriginal people as Executive Leader for Aboriginal Strategic Development at CatholicCare Wilcannia-Forbes.

Drawing on her connections to family, community, and country she helps Aboriginal men rediscover and embrace their cultural identities, and advocates for communities in far western NSW.

Ten years ago, when the small town of Wilcannia was doing it tough, Ms Kemp ran to the community, rather than run away. She requested a transfer to Wilcannia and became a strong advocate for services and resources that the town was lacking. 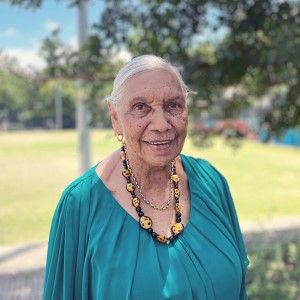 Beryl Van Oploo is an Aboriginal Elder born on Gamilaroi Land. Working from the age of 16 as a nanny and a cook, she went on to become a hospitality teacher at TAFE NSW, where she worked until retirement.

Only three days into retirement, Mrs Van Oploo started a community education program that provides Aboriginal youth with training, mentorship, and employment placements. The program is now offered through the National Centre of Indigenous Excellence.

Mrs Van Oploo is also known as the Master of Bush Tucker cooking, and has been invited to cook at events across the globe. 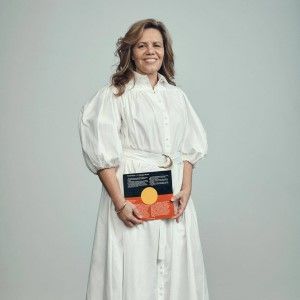 Yvonne Weldon is a Wiradjuri woman, and is the first Aboriginal Australian to be elected to City of Sydney council.

Ms Weldon is also the Chairwoman of Metropolitan Local Aboriginal Land Council, Deputy Chairperson of the NSW Australia Day Council and sits on the boards of Domestic Violence NSW and Redfern Jarjum College.

Raised with the Wiradjuri values of helping and sharing with others, Ms Weldon brings a passion for social justice, child protection, education, and Aboriginal advancement to her work. Her first novel will be published in June 2022.