The Waratah Research Network was established in late 2018 to support government, universities and the broader research community to work together more strategically on NSW priorities and emerging issues.

WRN members include senior representatives from each cluster, as well as members of the NSW Deputy Vice Chancellors (Research) Committee. 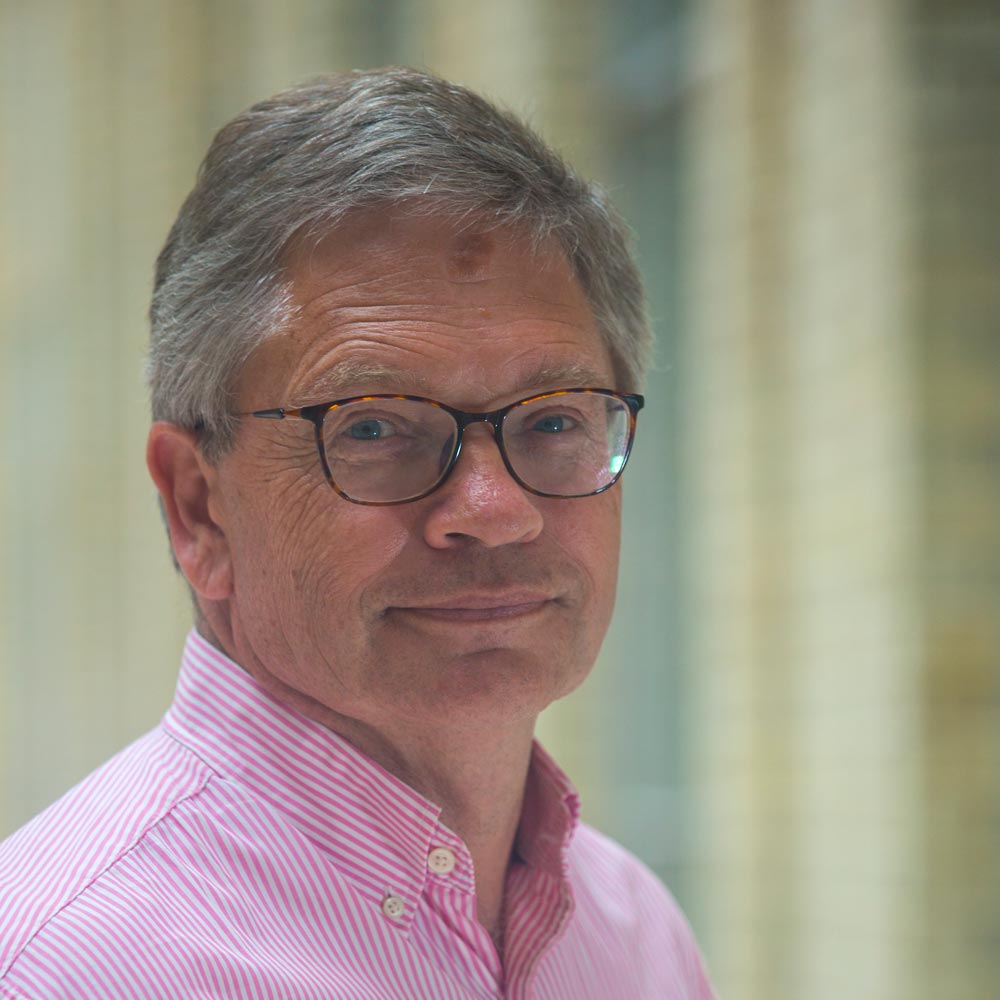 Professor Durrant-Whyte is a world-leading authority on machine learning and robotics, and applications in areas including cargo handling, mining and defence. Professor Durrant-Whyte has also published over 300 research papers, graduated over 70 PhD students, and has won numerous awards and prizes for his work. These include being named the 2010 NSW Scientist of the Year and 2008 Engineers Australia NSW Engineer of the Year. 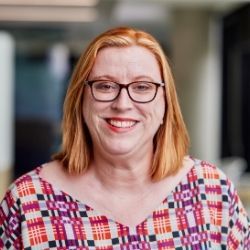 Chloe Read has worked in education policy for over 15 years, originally in IT support and consulting in the Department of Education, Tasmania. Ms Read joined the NSW Department of Education (DoE) in 2014, working across many executive IT, infrastructure and policy roles. Ms Read job shares the role of Deputy Secretary, Education & Skills Reform with Lisa Alonso Love, and represents the Department on the WRN as well as being an ex officio member of the NSW Skills Board. Ms Read and Ms Alonso Love previously job shared as Chief People Officer and Deputy Secretary, Educational Services in DoE. Ms Read holds an Master of Arts with Honours in Ancient History and Classical Archaeology from the University of Edinburgh, a Masters of Computing from the University of Tasmania and is a member of the Executive Fellows Program at the Australia and New Zealand School of Government (ANZSOG). 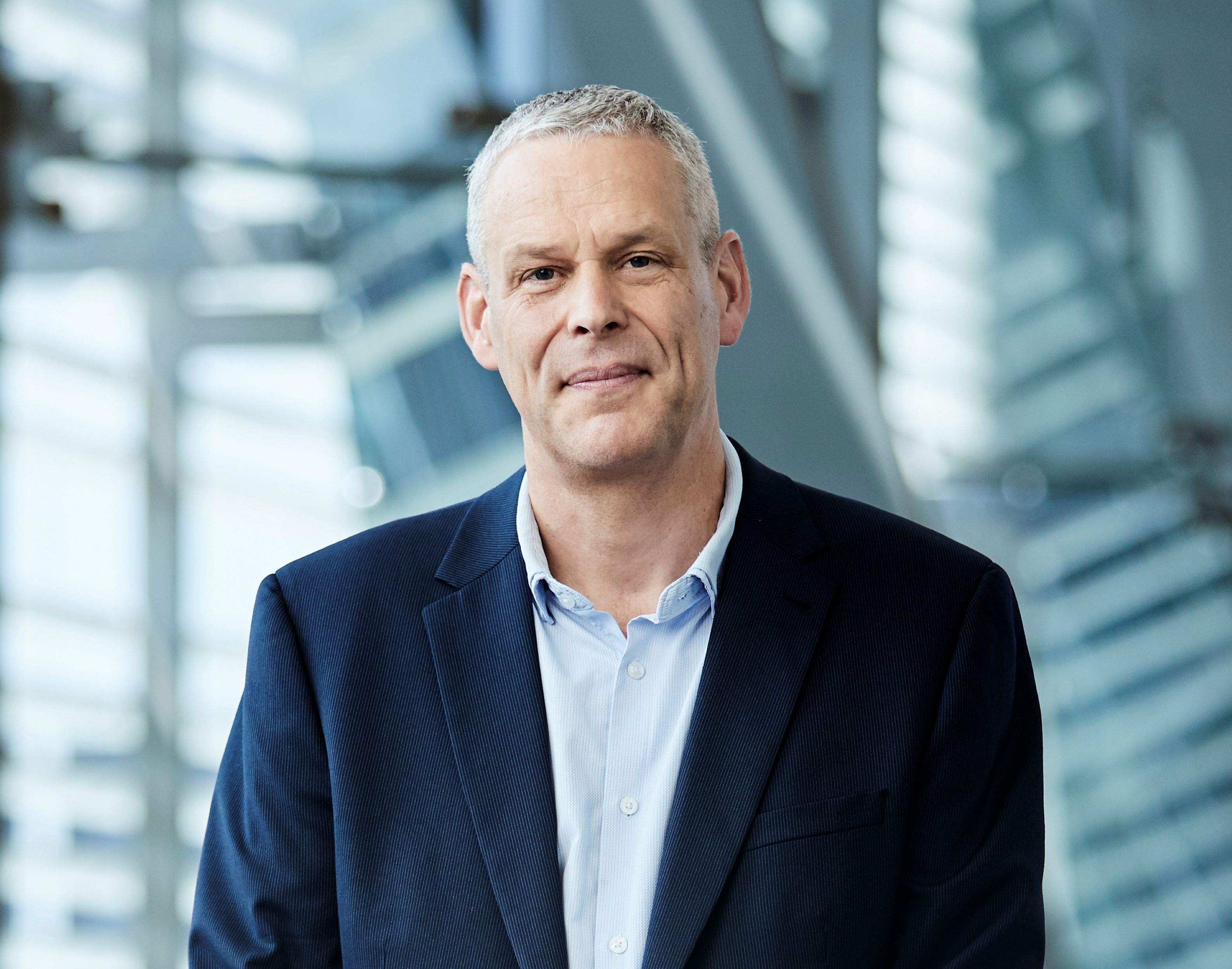 At UTS, Professor Glenn Wightwick has responsibility for the University’s entrepreneurship, enterprise learning, industry engagement and precinct strategy.  Prior to this he was Deputy Vice-Chancellor of Research for 3.5 years.  He spent 27 years working at IBM in Australia, the USA and China in a variety of technical and leadership roles in systems engineering, development and research.  He is a Fellow of the Australian Academy of Technology and Engineering and a Senior Fellow of the IEEE.  He is Co-Chair of 2SER, a community radio station jointly owned by UTS and Macquarie University and is on the board of the Sydney Quantum Academy and SCECGS Redlands. 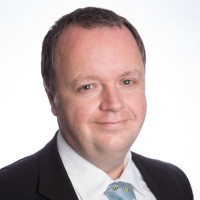 Dr Chris Armstrong PSM is the Deputy NSW Chief Scientist & Engineer and the Executive Director of the Office of Chief Scientist & Engineer. Dr Armstrong has worked in the NSW Government since 2003, across many science and engineering issues such as the national electricity system, longwall mining, water resources, biodiversity, climate change, air quality and contamination sin. Before working in government Dr Armstrong worked in medical communications, pharmaceutical marketing and research.

Dr Armstrong holds both a Bachelor of Science (Hons) and a PhD in chemistry from the University of Sydney. Dr Armstrong was awarded a Public Service Medal in the 2016 Queen’s Birthday Honours for “outstanding public service to science and engineering, particularly to policy review and development in NSW”. 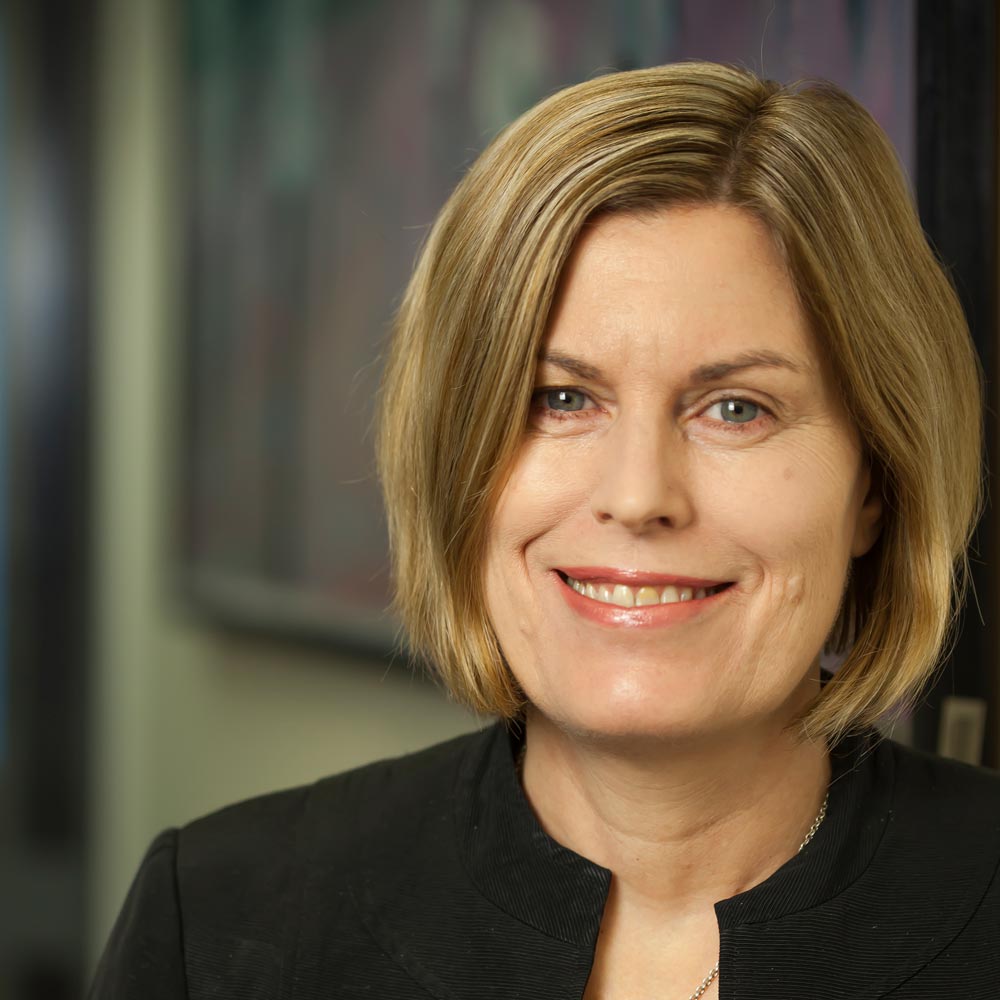 Dr Kerry Chant PSM has been the Chief Health Officer for NSW since 2008, and the Deputy Secretary for Population and Public Health. Dr Chant has extensive public health experience in NSW, having held a range of senior positions in NSW public health units since 1991. Dr Chanthas a particular interest in blood borne virus infections, communicable diseases prevention and control and Indigenous health. Dr Chant holds a Bachelor of Medicine and Bachelor of Surgery, a Master of Health Administration and a Master of Public Health from the University of New South Wales, where she is also a Conjoint Senior Lecturer in the School of Public Health and Community Medicine.

Dr Chant was awarded the Public Service Medal in 2015 for outstanding public service to population health in NSW and was the NSW Premier’s Public Servant of the Year in 2020. 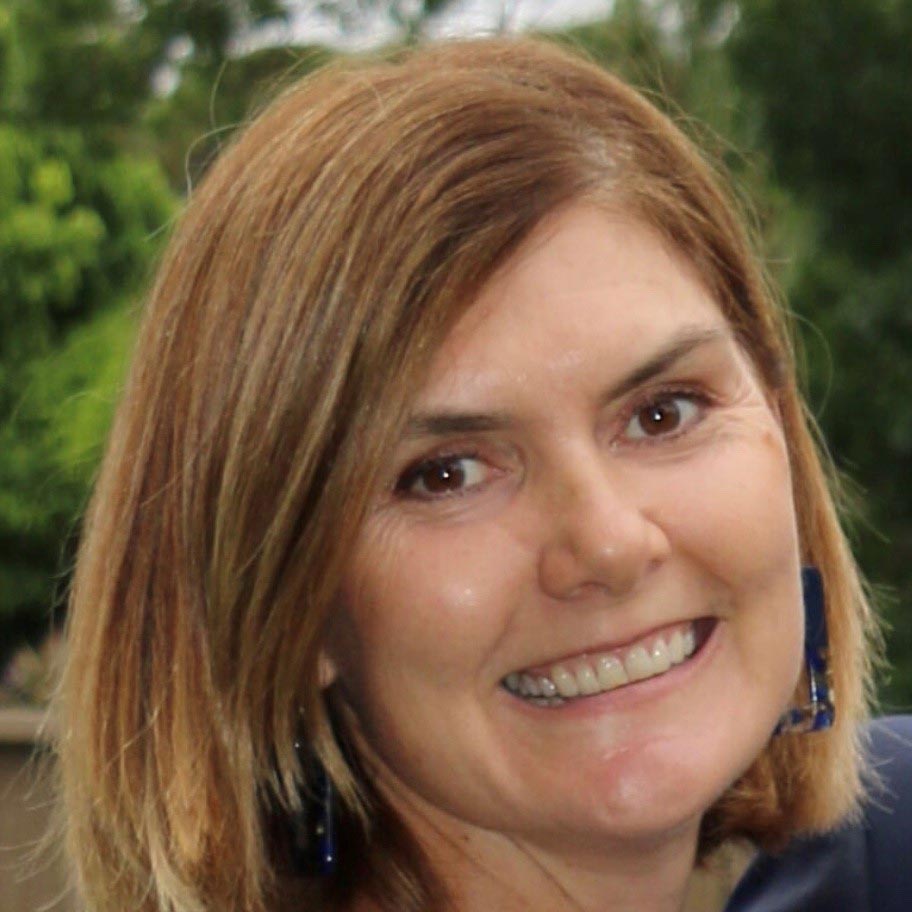 Sherri Fields is the Principal Manager, Research, at Transport for NSW. Ms Fields established Transport’s Research Hub in 2018 to improve academic engagement and partnerships. Ms Fields began her career as an economist, working across industry and government for 30 years in various disciplines including transport, environment, water resources, communications, marketing and major events. She is an Industry advisory board member at the University of Technology Sydney (UTS) Faculty of Engineering and IT and the UTS Faculty of Transdisciplinary Innovation; and board member of the University of Sydney Institute of Transport & Logistics at the School of Business. Ms Fields holds a Bachelor of Social Science with Honours in Economics and Urban Geography from the University of New South Wales (UNSW) and is an Honorary Fellow (to be conferred) of UTS. 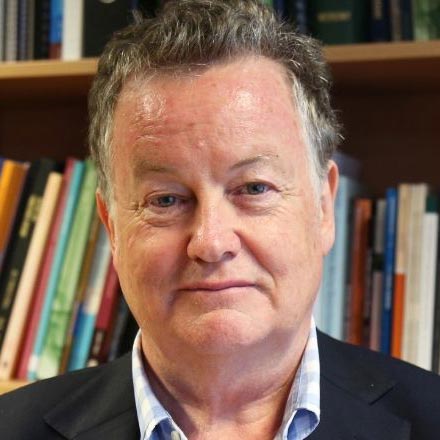 As Deputy Commissioner (DC) for Corrective Services NSW, Luke Grant is responsible for developing and implementing correctional policy for NSW. For over two decades DC Grant has championed research collaborations between the corrections industry nationally and universities. This includes commissioning research, teaching in undergraduate and post graduate programs and actively engaging in research around offender behaviour and health. DC Grant has contributed to articles in peer review journals and served on numerous interagency and statutory committees. DC Grant has been a member of the University of Sydney Law School Institute of Criminology Advisory Council for over 15 years and recently joined the Western Sydney University External Advisory Committee for Criminology and holds a Master of Science Degree (Research) from the University of Sydney. 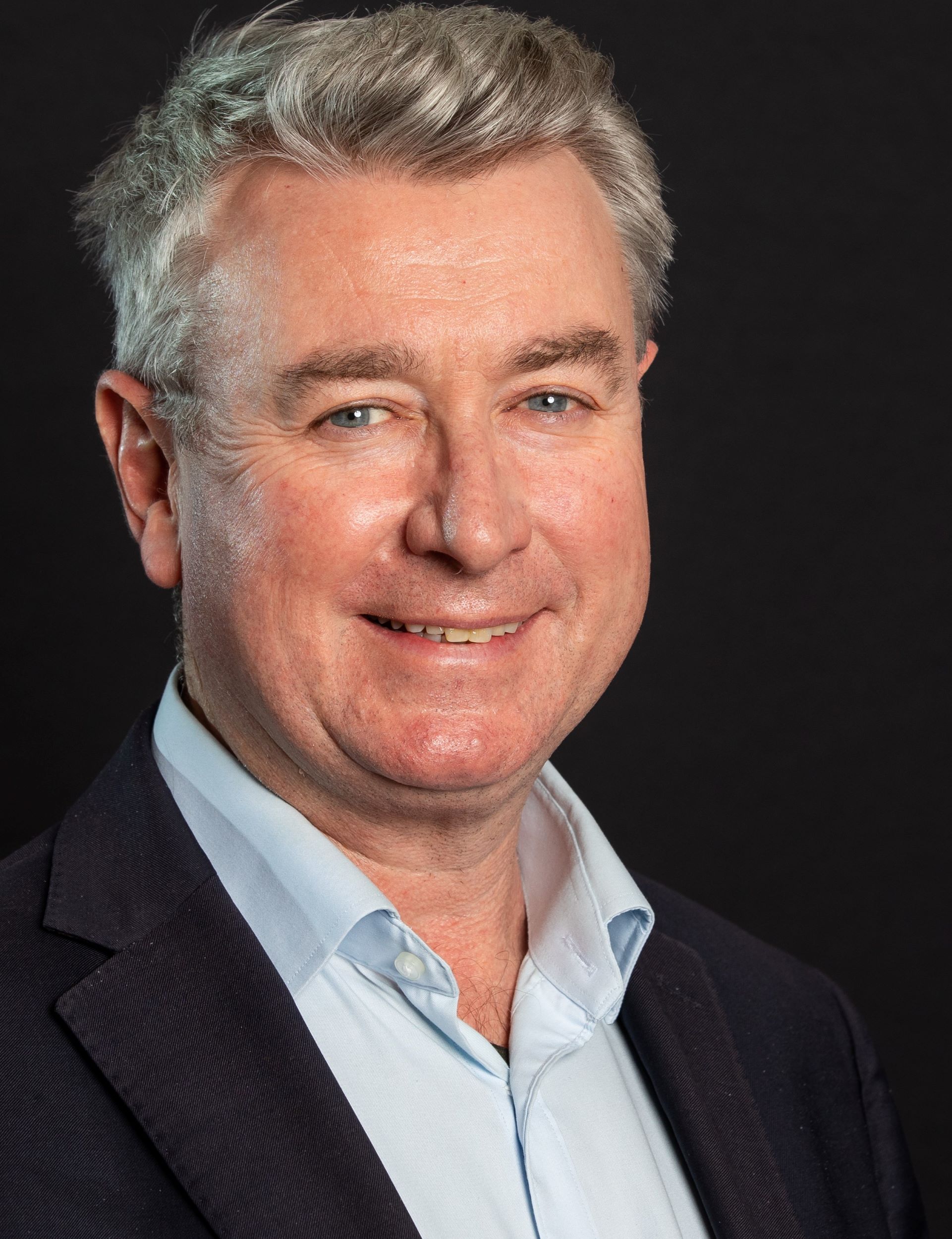 Dr. Ian Oppermann is the NSW Government’s Chief Data Scientist working within the Department of Customer Service. He is also an Industry Professor at the University of Technology Sydney (UTS).  From 2015 to 2019, Ian was also the CEO of the NSW Data Analytics Centre (DAC). 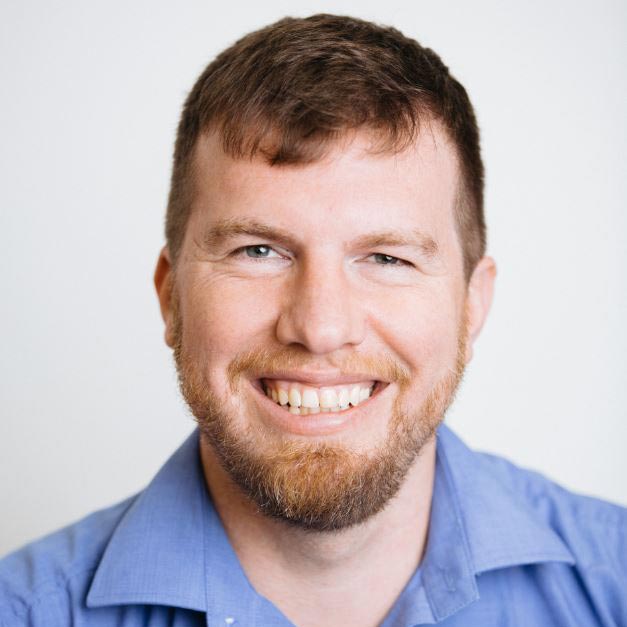 Professor Helgen holds additional academic appointments at the Natural History Museum in London, the American Museum of Natural History in New York, the Bishop Museum in Hawaii, the South Australian Museum in Adelaide, and George Mason University in Virginia. 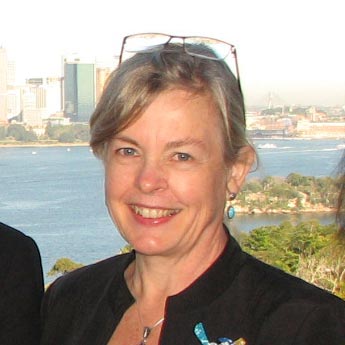 Dr Georgina Kelly is the Executive Director, Science, Economics and Insights at NSW Department of Planning and Environment (DPE). Over the last three decades, Dr Kelly has been working in environmental programs for management, regulation and policy.

Dr Kelly's career has focused on government environmental management and research agencies, including National Parks and Wildlife Service, the Environment Protection Authority, Sydney Water, Forestry Corporation NSW, the Department of Primary Industries (Agriculture), the NSW Office of Environment and Heritage, and DPE’s Environment, Energy and Science Group. Dr Kelly holds a Bachelor of Science with Honours and a PhD from the University of Sydney, a Graduate Certificate in Public Sector Management from Flinders University and is an Adjunct Assoc. Professor at the School of Biological, Earth and Environmental Sciences, University of New South Wales. 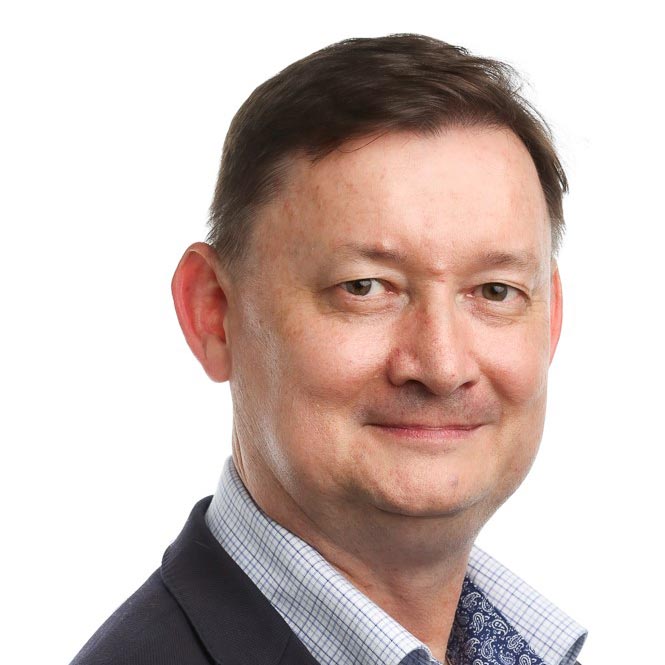 Dr Sam Nielsen is the Director, Performance and Insights at NSW Public Service Commission (PSC). Before joining the PSC in 2019, Dr Nielsen worked in the higher education sector for more than 20 years as a researcher, administrator and manager. Dr Nielsen developed and led the Strategic Intelligence Unit, International Strategy Unit and the Department of Reporting and Analysis at the Queensland University of Technology (QUT). Dr Nielsen holds a Bachelor of Arts and a Postgraduate Diploma in Psychology from the University of Queensland, a Bachelor of Science (Applied Physics), a Bachelor of Information Technology, a Master of Education (Research) and a PhD in Disaster Management from the Queensland University of Technology. 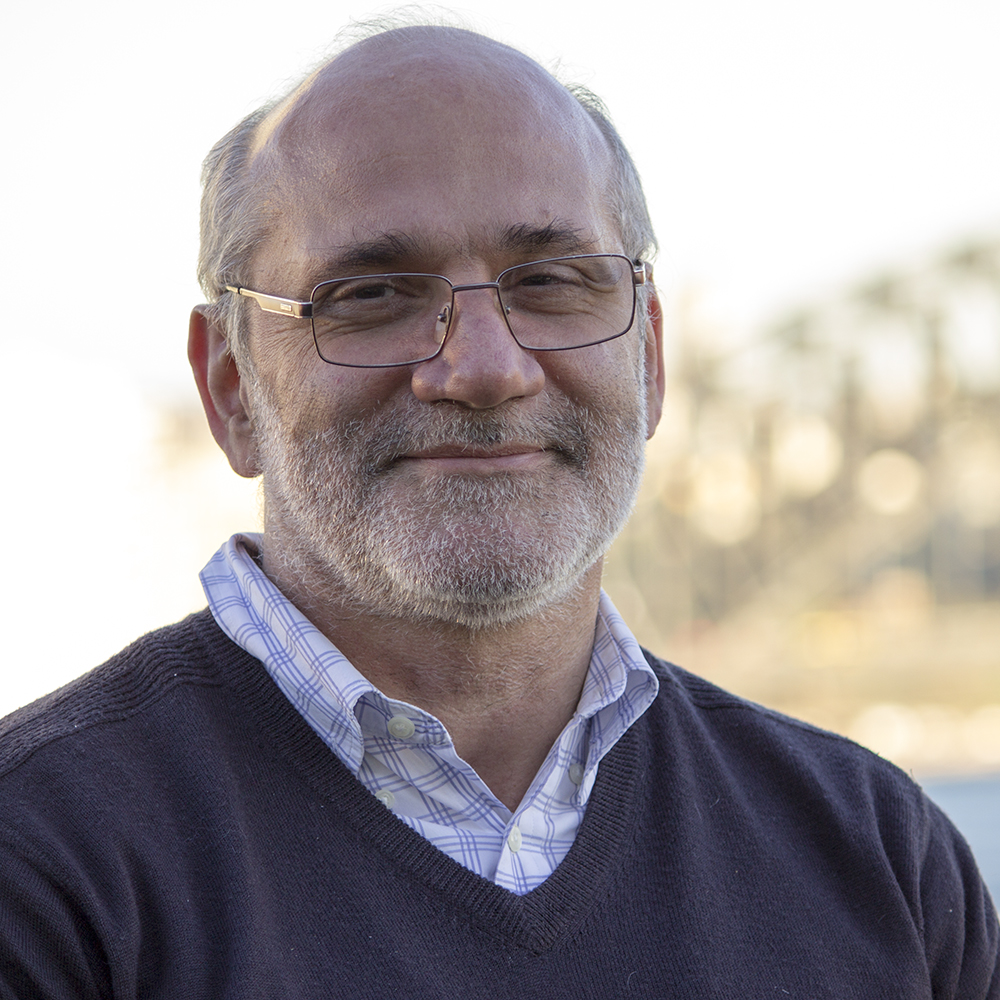 Dr Antonio Penna was appointed as the Executive Director of the Office for Health and Medical Research in 2012, bringing a wealth of experience from his professional background in health, research and medical administration. Dr Penna specialised in paediatric pharmacology and undertook clinical research for over a decade before moving into medical administration at Westmead and Royal North Shore Hospitals. In 2006, Dr Penna was appointed as the Chief Executive of the Children’s Hospital at Westmead.

Executive Director of the Office of the Secretary, NSW Department of Customer Service 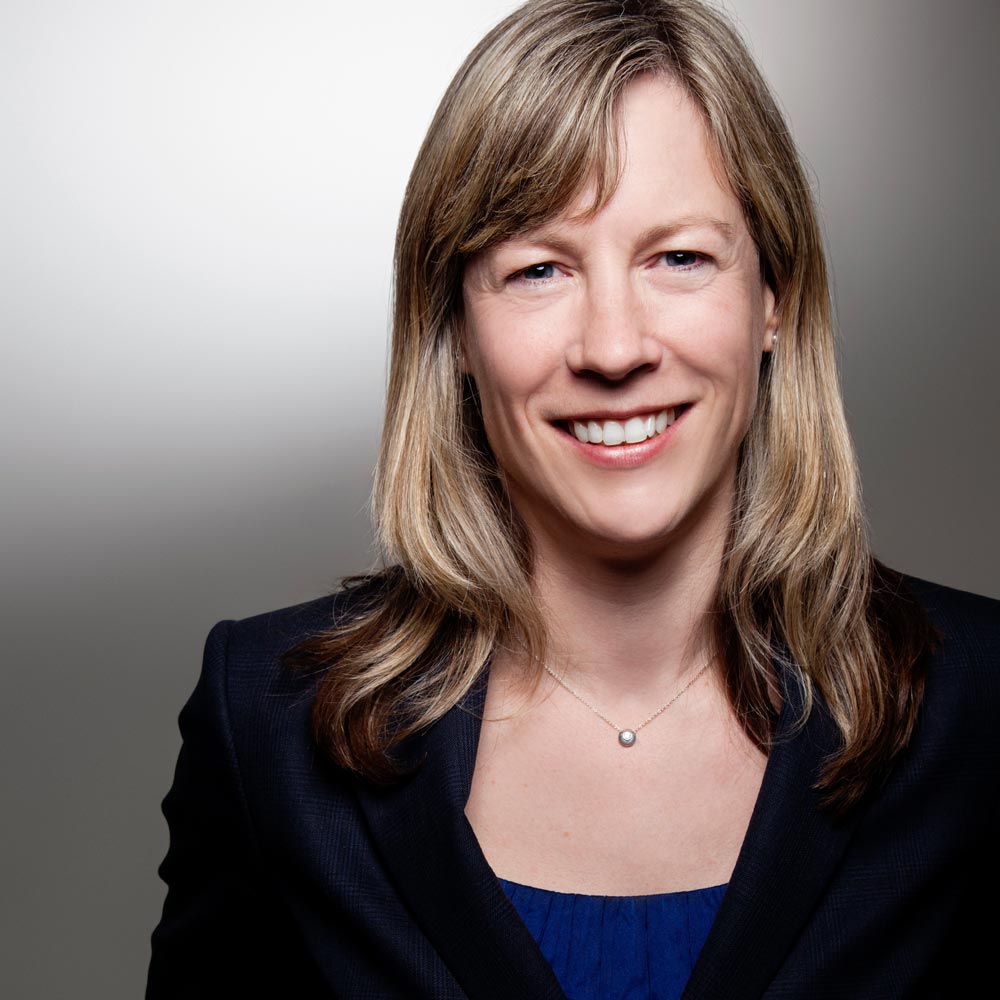 Dawn Routledge is the Executive Director of the Office of the Secretary, NSW Department of Customer Service. Ms Routledge joined the NSW Government in 2012 and has held a range of leadership roles driving digital and data reforms, including a temporary appointment as the NSW Government Chief Information and Digital Officer.

Ms Routledge holds masters degrees in Arts and Law from University College London and the University of Northumbria.

Executive Director of Insights, Analysis and Research, Department of Communities and Justice 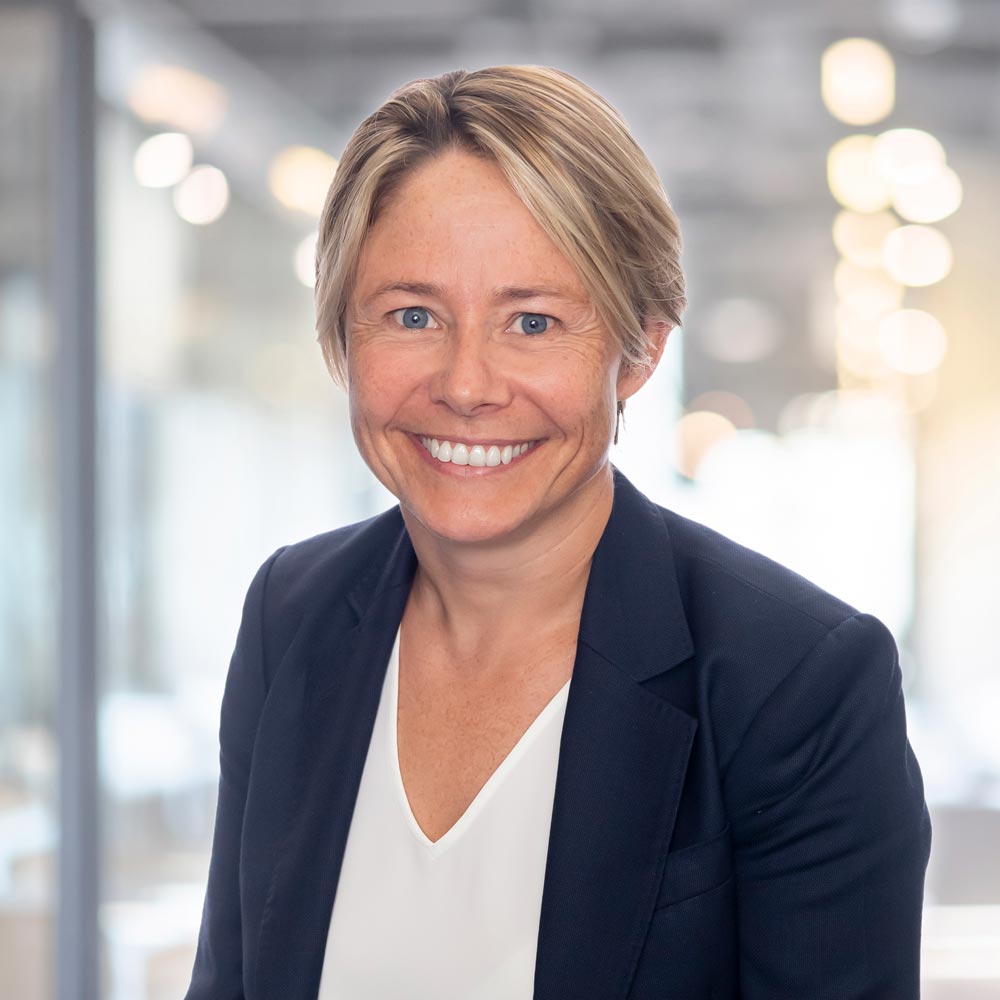 Dr Stewart has over 15 years’ experience in both federal and state governments, and Aboriginal health research. Dr Stewart has managed evaluations of health programs for NSW Health and led public reporting on the performance of hospitals and primary health care at the National Health Performance Authority. Dr Stewart was also study manager for the first Aboriginal-led randomised controlled trial to reduce smoking among pregnant Aboriginal and Torres Strait Islander women. 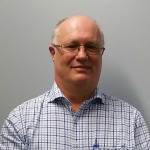 Dr Philip Wright is the Chief Scientist at the NSW Department of Primary Industries (DPI). Dr Wright has made significant contributions to government policy in many areas including research strategy, gene technology, medicinal cannabis, licit poppies, and on delivering cross agency and jurisdictional initiatives. Dr Wright has worked in a range of primary industries research and research leadership roles. Dr Wright is currently the Chair of the National Research and Innovation Committee, the NSW representative on the National Gene Technology Standing Committee and a member of the Australian Advisory Council on the Medicinal use of Cannabis.