More apprentices & trainees will complete their training if they are given six low-cost behaviourally informed SMS prompts. 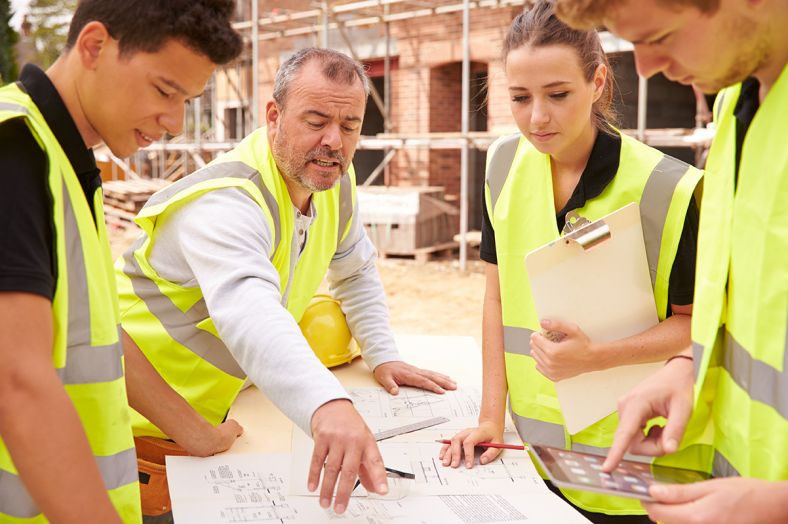 Apprentices and trainees (‘learners’) spend much of their time in the workplace. Learners also deal with various state and federal agencies but often do not have awareness of where to get help for specific workplace and training issues. As a result, learners who are struggling with their qualification were rarely seeking help from NSW Government services.

What did we do?

The NSW Behavioural Insights Unit worked with Training Services NSW (TSNSW) and the Centre for Education Statistics & Evaluation (CESE) in the Department of Education to help learners get timely support to complete their apprenticeships and traineeships.

We sent behaviourally informed text messages to the learners. The messages were designed to encourage them to seek help when they needed it, and persevere during their apprenticeship or traineeship.

From May to November 2019, 13,065 first year learners were randomly assigned into three groups:

The results of the trial were very positive. The Fair Go message was most effective in reducing 12-month dropout rates.

If we implement this behavioural intervention and send the Fair Go messages to all 13,100 first year learners around NSW, an additional 370 learners will continue their training.

These six simple and effective SMS will retain an additional 1,850 qualified workers over the next five years alone.

Why do the results matter?

Economic analysis shows the messages offer a sevenfold return on investment. This means that for every $1 the NSW Government spent on supporting learners in this way, $7 is returned in benefits, primarily of students progressing with their qualifications, as well as other benefits to businesses.

Our trial shows that low cost, behaviourally informed text messages improve outcomes for young, vulnerable customers, many of whom governments struggle to engage with. This insight has broad application across the NSW Government.

Several recommendations have been made in the report to support the implementation of this proven intervention to support learner completions.

What were the behavioural insights?

Our intervention was co-designed with TSNSW stakeholders and drew on several behavioural insights concepts.

Additionally, for each intervention group, we tested a different set of behavioural principles.