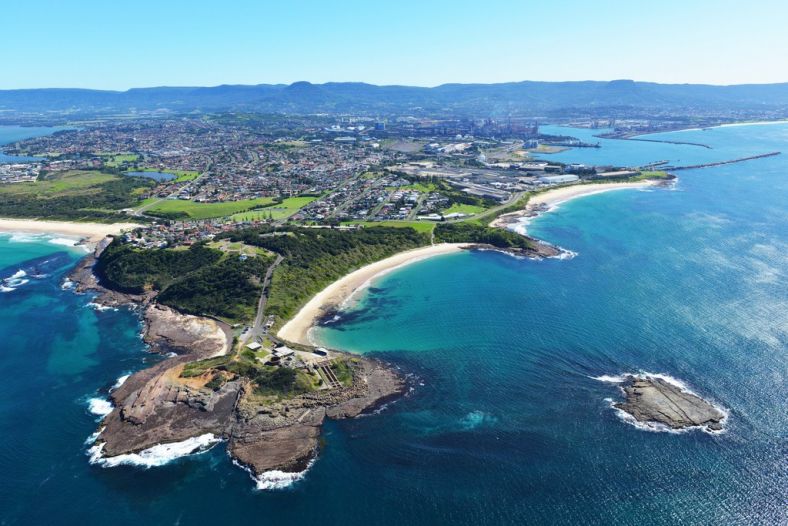 $2.1 million for community projects through Round Four

Fifteen community projects enhancing the public, environmental and business infrastructure around the port will be delivered with funding from Port Kembla Community Investment Fund Round Four (2021).

A total of $2.1 million will be provided to support the local projects, the majority of which will be delivered by not for profit, community organisations, and council.

Over the last four years the Port Kembla Community Investment Fund has supported 42 projects to a value of $5.9 million which have provided direct benefit to the community of Port Kembla. Round Four brings those numbers to $8.0 million for 57 infrastructure projects.

Projects being funded under Round Four are:

The Port Kembla Community Investment Fund is a competitive, merit-based program that financially supports projects that revitalise Port Kembla and surrounding areas for the benefit of the community.

Port Kembla has been a key economic driver for the region since the 1890s. It remains a major employer in the Illawarra.

To support the continued revitalisation of Port Kembla, the Fund receives an annual allocation of $1 million each year to fund projects that continually improve the value this vital asset delivers to the region.

The Fund is provided to projects that benefit the community of Port Kembla through brand new infrastructure, revitalisation of existing assets as well as encouraging visitors and tourism.

The Fund has supported significant improvements to Port Kembla over the last four years. Some of the projects funded in previous rounds include:

Eligible applicants could apply for funding from $10,000 up to $500,000 (exclusive of GST) for environmental, business and public infrastructure projects.

Get in touch with us: 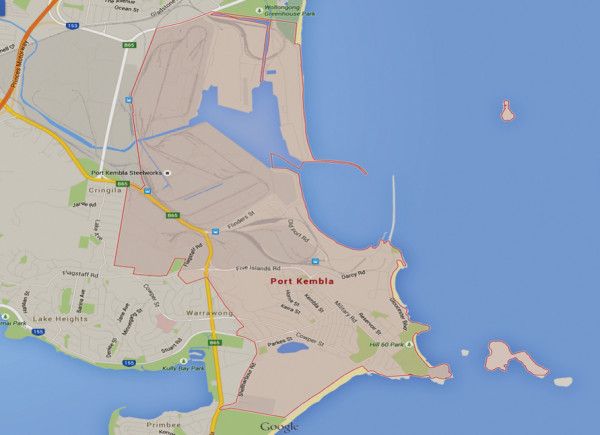 Eligible projects must be primarily located in the 2505 postcode. Consideration will be given to projects immediately adjacent to the 2505 postcode boundary (Primbee, Spring Hill, Warrawong, Cringila, Unanderra and Coniston) if they clearly demonstrate benefits to the Port Kembla community.

A total of $2 million is available for Round Four.

Individuals are not eligible to apply.

There are three categories of eligible project types:

Projects must comply with the following criteria to be considered for funding:

Applicants can submit multiple applications for separate projects in each funding round.

Access into the fund program is not automatic. Not all enquiries proceed to the application stage. All potential applicants must initially register their interest in the Fund by phoning the Department on 1300 679 673. A Departmental representative will then contact you to discuss the eligibility of both your organisation and proposed project. This initial assessment stage is mandatory.

Applications must register their interest on 1300 679 673 and submission details will be confirmed to applicants directly.

All complete submissions must be submitted by 5pm on the closing date.

Funding can only be used for external third-party costs directly associated with delivering project activities. These cost estimates should be supported by at least one competitive quote.

Funding cannot be used for:

Consideration will be given to projects that are undertaken in locations immediately adjacent to the 2505 postcode boundary. These projects need to demonstrate clear and significant benefits for the Port Kembla community. Generally, this would mean the project location is principally located in the suburbs of Primbee, Spring Hill, Warrawong, Cringila, Unanderra and Coniston.

Projects must commence within 12 months of the funding deed being signed and be completed within three years of the announcement of the project.

No. Activities already funded or budgeted through Wollongong City Council or NSW Government agencies are not eligible. Projects already funded through Council’s forward capital works program is publicly available on the Wollongong Council website. Funding may be used to enhance the scope of an existing project.

The Department determines the membership of the evaluation panel. Membership of the Panel reflects key organisations such as the NSW Government, Illawarra Business Chamber, University of Wollongong and Regional Development Australia Illawarra.

A community member may have potential conflicts of interest with the projects and organisations seeking funding. They may also be lobbied by members of the community to support individual projects over others putting them in a difficult position.

In Round Three, surveys of Port Kembla community members were used to rank the projects submitted. The results of this process were made available to the evaluation panel for consideration. This approach will apply in Round Four to assess community priorities.

Community survey results do not form part of the assessment criteria. They are provided to the evaluation panel to consider with other advice.

There is no longer any requirement for a co-funding contribution for community and not-for-profit organisations projects. Although not mandatory, co-funding does demonstrate commitment to a project by either the applicant organisation and/or partner organisation. The level of co-funding is a proxy for commitment for a project. For registered businesses, NSW Government agencies and Wollongong City Council a minimum 50 per cent co-contribution is required.

A formal program review was completed in 2019 to ensure the Fund continues to be delivered in an effective and efficient manner with appropriate levels of probity. The review recommended several changes to ensure the program objectives are better met in future funding rounds including:

In Round Three of the Fund, $4 million was available. At the start of the program, the NSW Government commitment to a review after three funding rounds. The timing of Round Four reflects the time required to adequately consult and review the program and implement the recommendations for Round Four.

Schools are exempt from the Round Four requirement that “Government related entities and private business applicants must have at least a 50 per cent project cash co-contribution”.