Upon the passing of Her Majesty, Queen Elizabeth II, we pay tribute to her contribution to New South Wales. 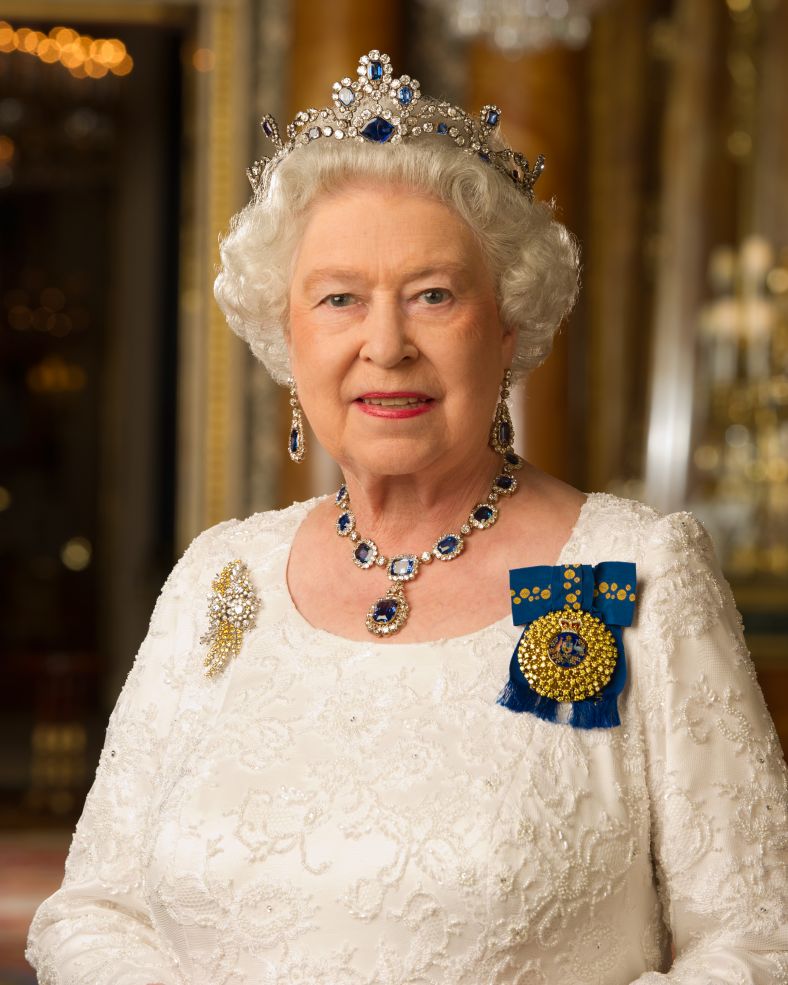 Her Majesty Queen Elizabeth II passed away on 8 September 2022 at the age of 96.

The NSW Government, on behalf of the people of NSW, has respectfully offered its sympathies to the Royal Family at this time.

Her Late Majesty played a vital role in the shaping of NSW and will be forever linked to our State and to our Nation.

The young Princess Elizabeth became Queen of England at the age of 25 after the death of her adored father, King George VI, in 1952. Her Coronation took place in Westminster Abbey on 2 June 1953.

Her official title was Her Majesty Elizabeth the Second, by the Grace of God, Queen of Australia and Her other Realms and Territories, Head of the Commonwealth.

Her Majesty Queen Elizabeth II went on to become the longest-reigning British monarch, Australian sovereign and leader of the Commonwealth of Nations, which she navigated for more than seven decades with dignity, courage and commitment.

Her Late Majesty will forever be connected to pivotal moments in our State history. She officially opened the Parliament of New South Wales in 1954, Sydney Opera House in 1973, Parramatta Stadium in 1986, and Darling Harbour in 1988.

More information about Her Late Majesty can be found on the Royal Family website.

The official public announcement of the death of The Sovereign was made from the Press Office, Buckingham Palace through the United Kingdom (UK) Press Association, on the monarchy website, and by posting notices on the railings of Buckingham Palace and at the place of death.

The State Funeral for Her Majesty Queen Elizabeth II was held at London’s Westminster Abbey at 11:00BST (8pm AEST) on Monday, 19 September.

The Crown immediately passed to His Majesty King Charles III. Information about the accession process is available on the Royal Family website.

"I am proud indeed to be at the head of a nation that has achieved so much."

In 1954, The Queen was the first reigning monarch to visit Australia. During her tour it is estimated that 70% of the population attended official royal tour events.

The Queen and Duke of Edinburgh visiting Sydney, 1954 (City of Sydney Archives)

Queen Elizabeth II and the Duke of Edinburgh at Dubbo Showground, 1954 (State Library of NSW).

The Queen visiting a construction site at the Snowy Mountains Hydro-Electric Scheme, 1959 (National Library of Australia).

The Queen visits the Geehi Tunnel under construction at the Snowy Mountains Hydro-Electric Scheme, 1963 (National Library of Australia).

The Queen and the Duke of Edinburgh disembarking the royal yatcht, 1963 (National Archives of Australia).

Queen Elizabeth and the Duke of Edinburgh were welcomed by large crowds in Sydney, 1963

Making quite a mark on Australia after her 1954 visit, Her Majesty returned in 1963. Covering 15,000 kilometres during her royal tour, she witnessed a country growing at an exponential rate; visiting universities, hydroelectric schemes and growing regional centres.

"The Sydney Opera House has captured the imagination of the world."

The opening of the Sydney Opera House helped to solidify Australia's burgeoning national identity. The Queen officially opened this iconic landmark in 1973, firmly placing Australia on an international cultural stage.

"I have watched Australia grow and develop at an extraordinary rate. This country has made dramatic progress economically, in social, scientific and industrial endeavours and, above all, in self-confidence."

The Queen continued to visit Australia and contribute to the life and culture of NSW throughout the rest of her life. As the longest reigning Monarch in British history, the Queen's enduring relationship with NSW has demonstrated her commitment to her role and community service.

Crowds listening to a speech by Queen Elizabeth II at the Palace Garden Gate Sydney, 1986 (City of Sydney Archives).

The Queen meets local dignitaries on the steps of the Sydney Opera House in 2006.

Her Majesty Queen Elizabeth receives flowers from a toddler at a public event in Sydney, 2006.

It is with the deepest sadness that we have learned of the passing of Our Most Gracious Sovereign, Her Majesty Queen Elizabeth II.

On behalf of the people of New South Wales, I extend my deepest sympathies to all members of the Royal family, following the death of Her Majesty Queen Elizabeth II, who has passed away at the age of 96.