We worked with the Better Regulation Division (BRD) of NSW Customer Service on an electrical safety campaign. In this interview we speak with Mikael Kjaerbye, Acting Manager for Community and Industry Engagement at BRD about how behavioural insights improved safety messages. 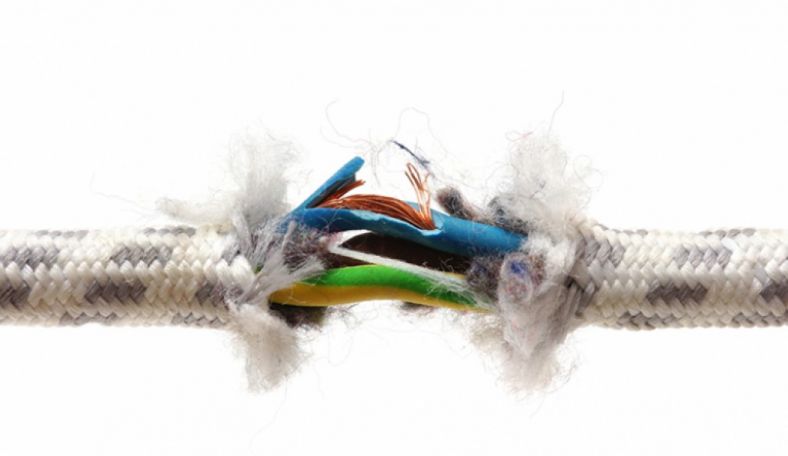 You have recently launched your Electrical Safety campaign. Can you give us a quick overview of the behavioural challenge the campaign is addressing?

The campaign was developed as a co-designed project with other government departments and close to 20 industry partners who came together to develop solutions in a series of workshops over 12 months.

The campaign had three aims:

The campaign is continuing, and we hope to see an increased number of safety switches installed, less electrical do-it-yourself work being performed, and consequently fewer deaths, injuries and house fires caused by electrical faults.

We worked with the Behavioural Insights Unit to make sure our messages incorporated behavioural insights principles. For example, by including urgency into our messages to make them persuasive and to make our instructions simple and concise.

The Behavioural Insights Unit also helped us workshop the campaign messages and delivery methods to consider the target audience’s Capability, Opportunity and Motivation factors (that is, the Com-B Framework).

Can you share your key ‘lessons learned’ for how behavioural insights can help government deliver better customer services?

The Behavioural Insight Unit was great in terms of helping the Electrical Safety project team to think more deeply about how to achieve behavioural change. The Unit was also generous in sharing resources and frameworks with the project team and provided advice on research questions, messaging and delivery methods. Their advice was practical, applicable and straight-forward.

I would recommend booking in a clinic interview to get some worthwhile insights into how to achieve behavioural change with your program or campaign.

How you can use this in your work