The State Funeral was an important opportunity to honour the Australian Rugby League ‘Immortal’, who made a remarkable contribution to the sport as a player, coach, selector and commentator.

Affectionately known as Bozo, Mr Fulton rose to fame in the 1970s at the Manly Sea Eagles winning three premierships. He made his international debut for Australia in 1968 and played 35 Tests – seven as captain.

He coached the Kangaroos for a decade, and also coached Manly and Eastern Suburbs. He was also a selector for City, NSW and Australia.

He is the game’s only figure to have won premiership titles and an Ashes Series as a play, captain and coach.

He is Rugby League Hall of Famer No.74 and a member of the 2008 Team of the Century. In 1994 he was made a Member of the Order of Australia in recognition of service to the sport of Rugby League and awarded the Australian Sports Medal in 2000.

Bob Fulton AM was a beloved husband, father and grandfather.

Watch the State Funeral for Bob Fulton AM, which was held on Friday 4 June 2021. 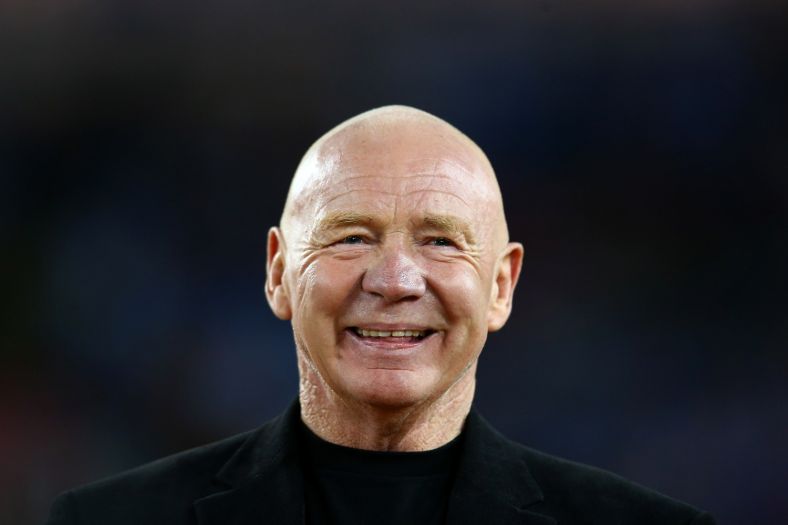 Robert ‘Bob’ Fulton was born on 1 December 1946 in Stockton Heath, Warrington, England, and moved to Australia with his parents when he was four.

The family settled in Wollongong where Bob attended Unanderra Primary and then Dapto High School. It was here Bob started playing rugby league, first with the Western Suburbs under 10s, then making it into several age group Illawarra representative teams while at Dapto High.

In 1965, at the age of 18, Bob made his senior football debut with Western Suburbs in the Illawarra Rugby League. He went on to represent Country Seconds. It was there that Ken Arthurson identified him, signed him, and brought him to Manly where he only ever played 1st grade.

Bob played his first top-grade game with the Manly Sea Eagles in 1966. It was here he earned the nickname ‘Bozo’.

Just two years later, in 1967, Bob made his debut for both City Firsts and NSW. It was the beginning of a stellar career in which he played 17 matches for NSW against Queensland and nine games for City Firsts.

At the age of 19, Bob captained Manly and became the youngest captain in history.

There was a brief break in Bob’s career when, in 1968, he was conscripted into the Army where he was presented an Outstanding Soldier award. While he was serving, he played for the Combined Services Rugby Union team.

Bob played his first Test in the 1968 World Cup at the SCG and his last Test a decade later in France. In between, he played a total of 35 Tests, scoring 25 tries and six field goals. Bob captained the Kangaroos seven times. He also played in 22 non-Tests for Australia, scoring a total of 28 tries.

The end of his playing career didn’t mean the end of football for Bob. He began his coaching career with the Eastern Suburbs in 1979 and took them to the 1980 Grand Final before transferring to Manly in 1983. He went on to coach the Kangaroos from 1989-98 without losing a Test series, and coached Australia to 1992 and 1995 World Cup victories.

Bob Fulton’s remarkable contribution to the sport has been recognised in many ways. He is Rugby League Hall of Famer No. 74, and he was also selected as a Rugby League Immortal in 1981.

In 1994, Bob was made a Member of the Order of Australia in recognition of his service to the sport of Rugby League. He was awarded an Australian Sports Medal in 2000 and was a member of the 2008 Team of the Century.

Throughout his long and illustrious career, Bob was a committed and passionate rugby league player, coach, selector and commentator.

Bob Fulton AM was a beloved husband to Ann, father to Scott, Brett and Kristie, and a loving grandfather to eight grandchildren.

The family has requested that in lieu of flowers, donations be made to Men of League Foundation.