Work has started on a new warehouse for Australia Post at the Goodman and Brickworks’ Oakdale West Industrial Estate in Kemps Creek, creating an employment and economic boost for Western Sydney. 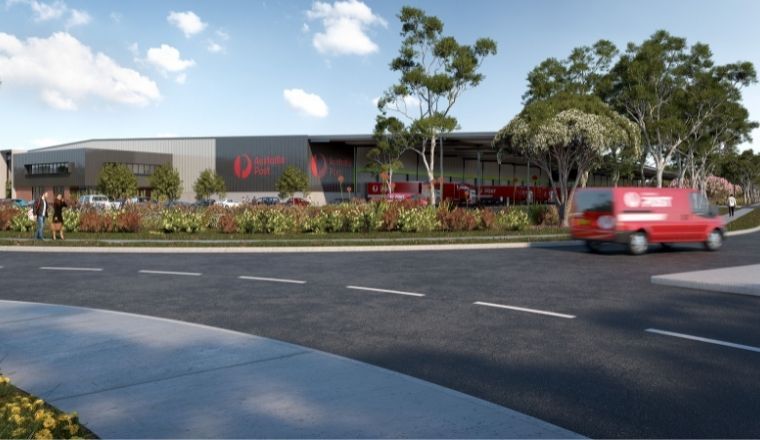 The new building will create 1,700 new construction jobs and is expected to inject more than $55 million into the Western Sydney economy.

Minister for Planning and Minister for Homes Anthony Roberts said once the warehouse is completed, Australia Post will process up to 400,000 parcels per day at the site.

Another two warehouses also have approval for construction at the industrial estate, generating an extra 800 construction jobs and 150 operational jobs, and the future potential for a $20 million investment into the community.

Learn more about development at the Oakdale West Industrial Estate