After an absence of more than half a century, the iconic platypus is set to make its return to the Royal National Park, south of Sydney. 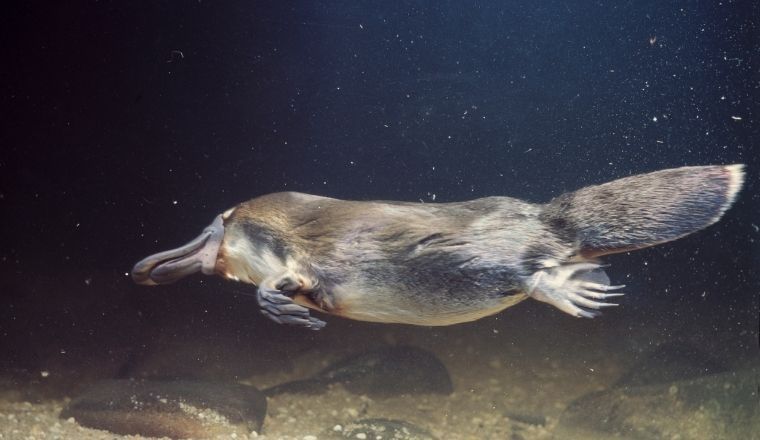 A partnership between the University of NSW, World Wild Fund for Nature-Australia, Taronga Conservation Society Australia and the NSW National Parks and Wildlife Service will see the placement of 10 platypus at the location in the first half of 2022.

There have been no recorded sightings of the once thriving platypus population in the Royal National Park since the 1970s, with their decline caused by river mismanagement, habitat destruction, predators, and climate change.

The species will be fitted with acoustic tags for up to two years, so that researchers can track their progress and any breeding activity.

Minister for the Environment Matt Kean said he is pleased to see the return of one of Australia’s most iconic animals to Australia’s first national park.

“The platypus is seen nowhere else on the planet and like so many of our other precious native species, its future is uncertain.” Mr Kean said.

“Unfortunately, we have some of the worst extinctions rates anywhere in the world and we have to make sure the platypus never makes that list.”

The National Parks and Wildlife Service plan to invest in public viewing areas once the initial population is established.