Sydney the latest frontier for space research and exploration

Sydney’s Tech Central Precinct has taken another giant leap for innovation with the opening of the National Space Industry Hub at its Eveleigh facility. 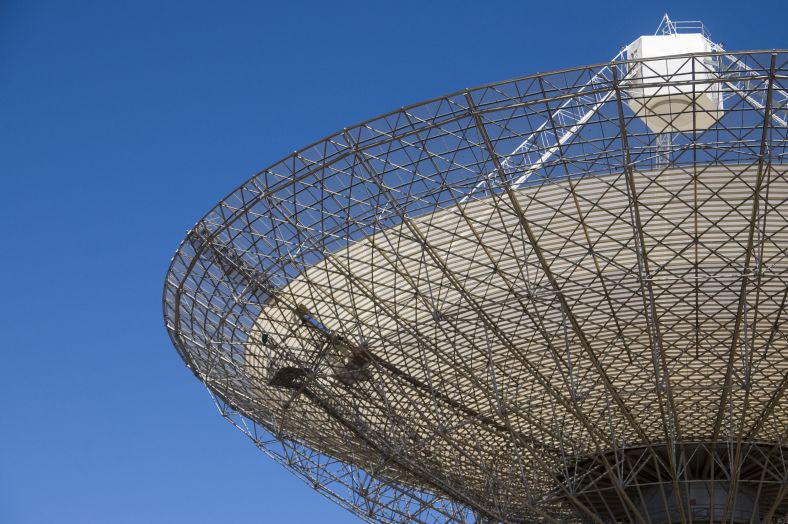 The hub’s first residents – which include the Space Industry Association of Australia, the NSW Space Research Network, and the NSW Node of the SmartSat Cooperative Research Centre (CRC) – will build on NSW’s space capability to ensure it is the strongest in Australia.

Minister for Science, Innovation and Technology, and Minister for Skills and Training Alister Henskens said guaranteeing a talent pipeline of highly skilled workers was critical to ensuring NSW remains competitive in the space race.

“NSW already has an incredible depth of talent in the space industry however we need to continue to grow this pipeline to ensure the industry thrives,” Mr Henskens said.

Learn more about NSW’s venture into the space industry