Fish species including Murray Cod and Tiger Perch have been released into inland NSW waterways over the last six-month stocking season. 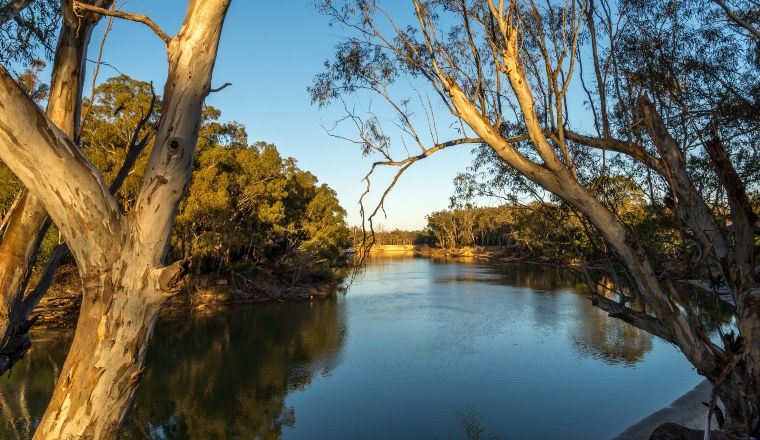 More than six million fish have been released into NSW inland waterways, replenishing stocks for the environment and fishers.

Over the last six-month stocking season, fish species including Murray Cod, Tiger Perch and Rainbow Trout have been able to thrive.

The fish were rescued by NSW Department of Primary Industries fisheries at the height of the drought and relocated to hatcheries.

“From Menindee to Tamworth and down to Eden, these programs ensure our native fish can flourish after some of the most challenging conditions in recent history, and that our inland fisheries are also primed to rebound strongly,” he said.