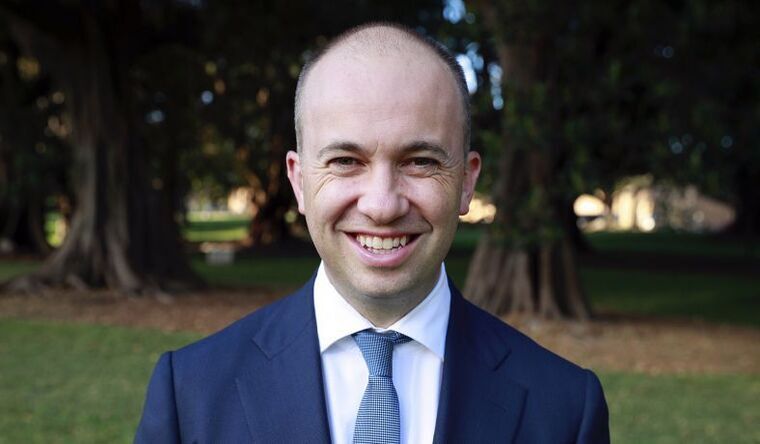 I am proud to introduce the inaugural Women’s Opportunity Statement in this year’s Budget, which will now be repeated in every future NSW Budget.

Its timing is apt, if decades overdue. Last year, we saw an outpouring of frustration from women across the country, following the courageous advocacy of Brittany Higgins and Grace Tame.

And when women told these stories in our newspapers, dining rooms and cafes, I saw other women listening intently and nodding in agreement.

These stories are backed up by the statistics: four in 10 women have been sexually harassed at work in the past five years; that the rate of women’s participation in the workforce is nine per cent lower than men’s; and that women retire with about half the superannuation savings of men.

The promise of our country is to afford every person the freedom and opportunity to pursue the path they choose. That promise is grounded in a belief that each person is endowed with equal human dignity.

Honouring that promise is why the NSW Government is committed to enhancing economic opportunity for all women across our State. Through the reforms set out in this Statement, the NSW Government will invest $16.5 billion over the next decade to help empower women to pursue their dreams and aspirations and build a better future for themselves and their families. These investments are informed by the work of the Women’s Economic Opportunity Review, led by Sam Mostyn AO, and I want to sincerely thank everyone who has worked on the Review.

These reforms will not just help women, they will help underwrite our State’s prosperity for decades to come. New South Wales has some of the most highly educated women in the world and unleashing their creative and professional capacity will help drive economic growth across our nation.

But ultimately, these reforms are not just about individuals or the economy. They are about the type of country that we choose to build, a country where a person’s life is governed not by expectations from the past, but by their hopes for their future. A country where a baby girl born today has the same opportunities and liberties as the baby boy born in the hospital room next door.

The story of our country is one of continual and pragmatic progress towards a freer, fairer and more prosperous future. We realise its full promise through the everyday decisions each of us makes, because those decisions send small ripples across the surface of our society. And together, as individuals, government and business, we can turn those ripples into a wave that reaches the height of what our country promises to be and in so doing, hear and honour the stories so many Australian women have had the courage to share.