Women in small business and entrepreneurship 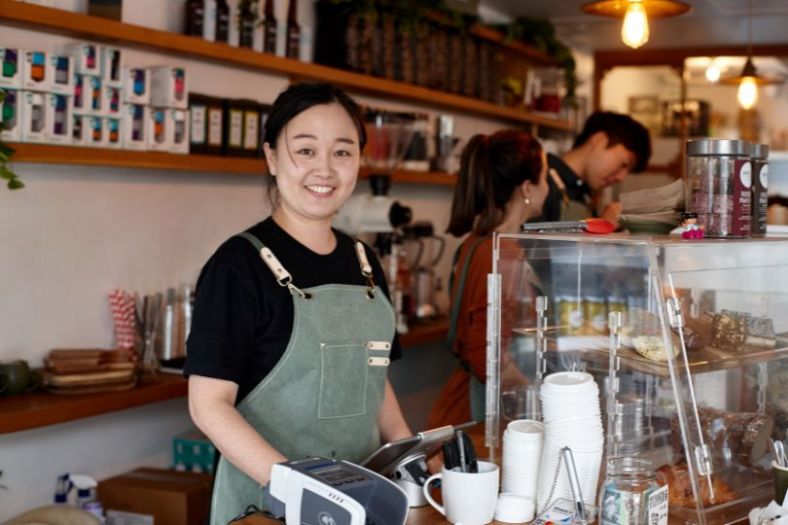 Small businesses are an important part of the NSW economy

Women are under-represented as small-business owners

Despite the prevalence of small businesses in New South Wales, only one-third of these businesses are owned by women82.

Some of the key challenges faced by women in small business and entrepreneurial roles are outlined below.

This is considered an intergenerational issue and a consequence of differences in confidence between men and women. Women are less likely than men to know other women business owners or entrepreneurs, or to have access to sponsors, mentors or professional support networks84.

Strong networks and mentors can play an even bigger role for women in building awareness and confidence to overcome initial challenges in starting and developing their businesses86.

Strong networks and mentors can play an even bigger role for women in building awareness and confidence to overcome initial challenges in starting and developing their businesses.

Women have less access to capital to start a business

Studies show that women often find it harder to raise finance to start and grow their business through equity options such as venture capital.

This trend is despite evidence that women-led start-ups generate more than twice as much revenue per dollar invested than those companies founded by men88.

Women also tend to have fewer networks to access and secure funding, as high-net investors rely on existing contacts in their network to consider investment options89.

As existing entrepreneurial networks have a significantly smaller proportion of women, fewer entry points exist for women to access equity options such as venture capital90.