Penrith is set to become Australia’s film and television capital, with a proposal to transform part of Penrith Lakes into a $150 million, 41-hectare film production precinct. 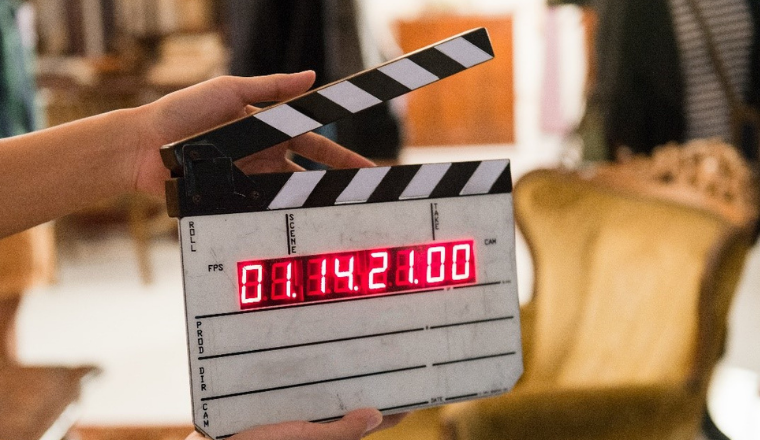 Public consultation is being sought over changes to the State Environmental Planning Policy
to pave way for the project.

In addition to a production house for some of the world’s biggest blockbuster films, the amendment also proposes:

If approved, the precinct would include up to 10 production stages, filming tanks, construction and design facilities, and a film school.

Jobs, Investment, and Tourism Minister Stuart Ayres says the venture would be a win for the film industry, Western Sydney and the people of Penrith.

“This is a fantastic result for Penrith that will bring jobs and investment while activating a beautiful part of Western Sydney,” Mr Ayres said.

“It would create up to 300 construction jobs over three years and once completed, the site would employ up to 2,000 people on major movie projects.”