From Wednesday 25 August 2021, the NSW Government will enact new laws that will put an end to blanket bans on animals in strata. 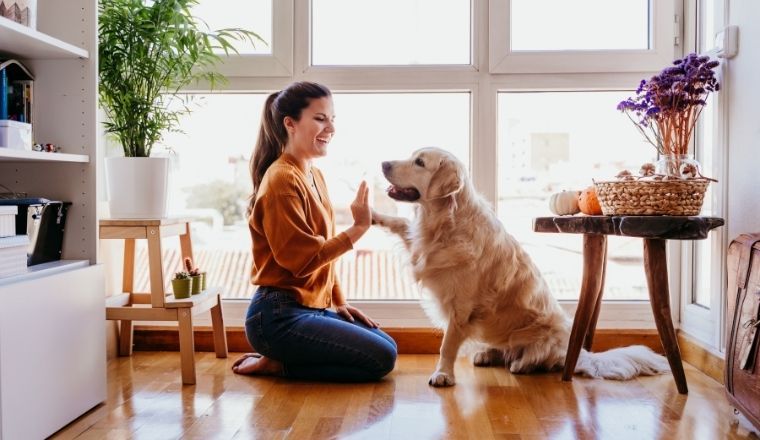 The changes follow a detailed review of the Strata Schemes Management Act 2015 and extensive public consultation, focusing on the keeping of animals in strata schemes.

The new laws will also allow specific grounds where an owners’ corporation can refuse an owner from keeping an animal in a strata scheme or take steps to remove an existing animal from the scheme.

The circumstances can include:

Owners’ corporations will also be able to set reasonable conditions through their own by-laws on how pets are kept in their scheme.

Minister for Better Regulation Kevin Anderson said the new laws reflect broad community sentiment and demonstrate a balanced approach for both residents and owners’ corporations in keeping pets in strata.

“As a dog owner myself I understand how important pets are for families in this state, and their companionship cannot be understated, particularly during the current pandemic.”

For more information about the new laws, visit the NSW Fair Trading website.