The Office of the NSW Building Commissioner

We're delivering once-in-a-generation reform of the building and construction industry.

We are improving the quality of construction of residential apartment buildings and restoring trust in the industry through the Construct NSW strategy. Read more about Construct NSW.

We work closely with Fair Trading and the Department of Customer Service to implement these reforms under the leadership of David Chandler OAM, the NSW Building Commissioner.

Our reforms aim to:

Have your say on proposed reforms to the building industry (closes: 25 November 2022)

Evidencing our reforms
Collaborating with research partners to run surveys and consultations, gather baseline information on the state of the industry, and provide evidence for our reforms. Read the latest research.
east
Developer ratings
Making it easier for home buyers and the regulator to identify the riskiest developers. Read more.
east
Digital platforms
Improving digital tools to improve transparency and accountability across the building lifecycle.
east

The Construction Industry Doctorate Program (CIDP) is a world-first doctorate research program developed by government, industry and universities to solve priority problems in the construction industry. 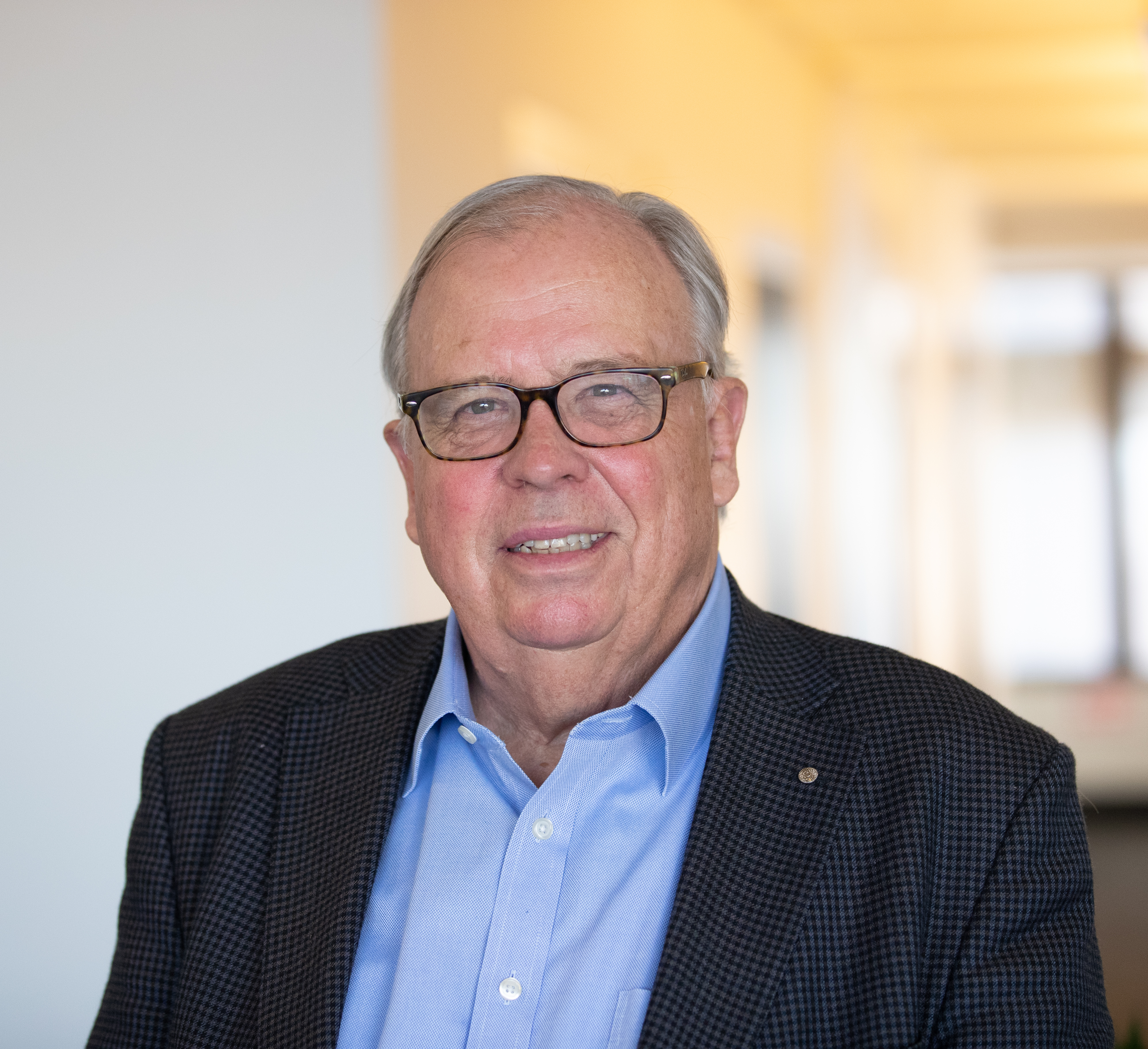 David Chandler OAM was appointed NSW Building Commissioner in 2019 after an impressive forty-year career in the Australian construction industry.

Highlights of David’s career include the management of some of Australia’s most iconic building projects: Sydney’s Quay Apartments, Canberra’s New Parliament House, and Melbourne’s South Bank.

As an Adjunct Professor in the School of Computing, Engineering and Mathematics at Western Sydney University, David founded the Centre for Smart Modern Construction.

He was the Deputy Chair of the BER Implementation review and is a regular industry commentator and presenter. David was awarded an Order of Australia Medal in 1989 for his services to the construction industry.

Find more of our media releases

Sign up to receive monthly updates on our building and construction industry reforms.