A conservation strategy aiming to reduce the number of native mammals on the brink of extinction is making progress, with 150 animals released into a feral predator-free area since August 2021. 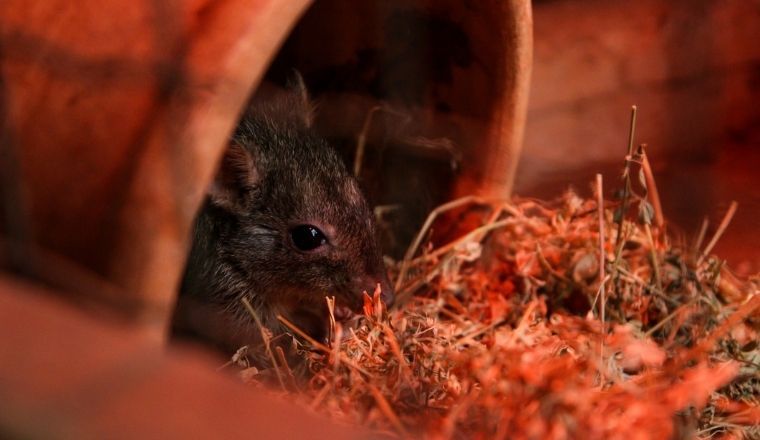 A project to release three vulnerable species into the Mallee Cliffs National Park – 60 red-tailed phascogales, 70 brush-tailed bettongs, and 20 numbats – was performed as part of the NSW Government’s conservation strategy.

“I can’t overstate how important this project is for protecting biodiversity – it’s one of the most ambitious mammal rewilding programs in Australia,” Mr Griffin said.

Mallee Cliffs National Park is one of seven feral predator-free areas already operational or being established in a partnership between the National Parks and Wildlife Service, Australian Wildlife Conservancy, and Wild Deserts, and led by the University of NSW.

Learn more about the brush-tailed bettong

Learn more about the numbat

Learn more about the red-tailed phascogale