The state's waterways will be safer with the launch of a new high-tech communications centre for Marine Rescue NSW (MRNSW). 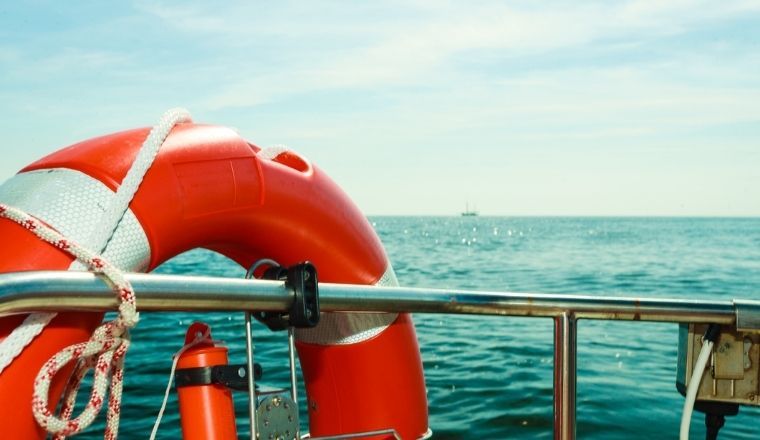 The NSW Government invested more than $1.3 million to develop the Belrose facility, to boost its operational capacity.

The centre will be MRNSW’s major 24/7 communications hub, monitoring marine radio for distress calls from boaters in trouble on the water and coordinating rapid rescue responses.

“I cannot thank the volunteers enough – they are the backbone of the service, and I’m so pleased that they can operate in this brand-new facility, replacing the small room in Terrey Hills in which they operated over decades,” Mr Elliott said.

During 2020-21, volunteers from the MRNSW Sydney unit logged more than 7700 boaters, managed more than 26,000 radio calls, resulting in more than 1120 rescue missions, including up to 20 Mayday calls and another 160 responses to life-endangering emergencies.