Transport for NSW proposes to widen the Westlink M7 motorway (the M7) between the M5 interchange at Prestons and the Westlink M7 bridge at Richmond Road, Oakhurst/Glendenning.

The M7 is a key transport route for Greater Sydney that regularly experiences congestion.

Widening works will create three lanes of traffic in each direction and will deliver the following improvements:

There are three ways to provide your feedback, listed below. 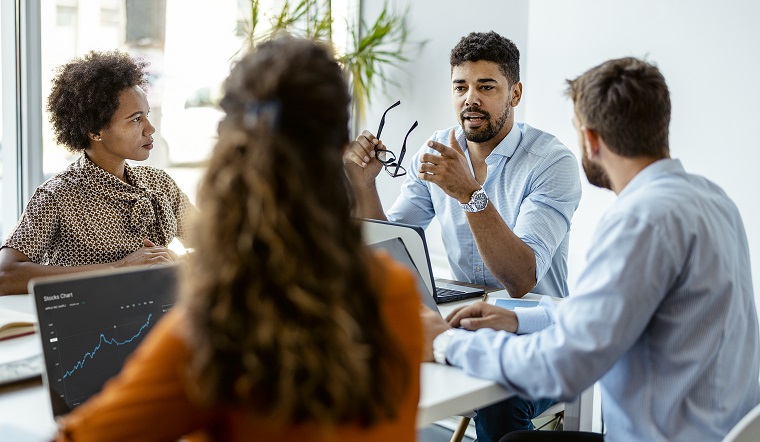 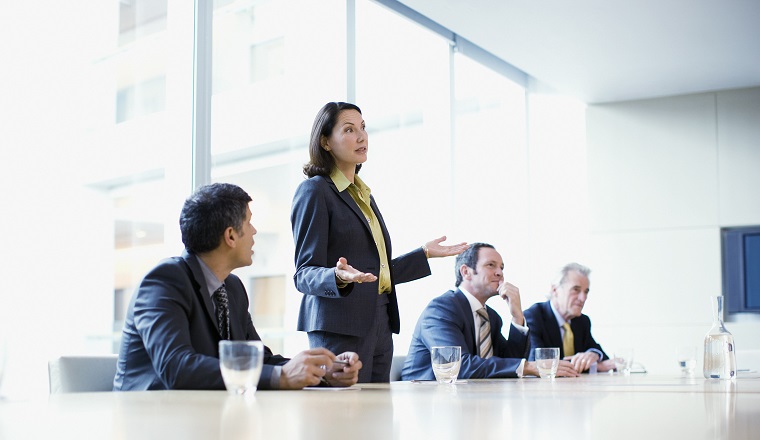 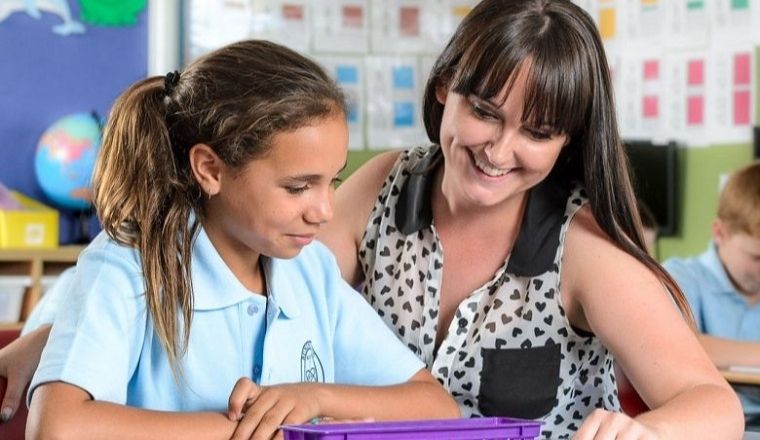