She works tirelessly for her community. She’s the first to roll up her sleeves to help others, and motivates those around her to contribute to their communities. 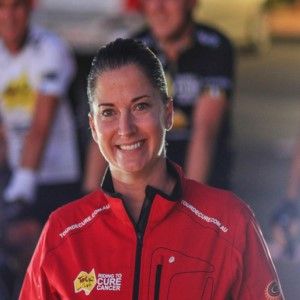 Samantha Hollier-James is a co-founder of Tour de Cure, a charity that raises money to fund cancer research, support and prevention programs.

Mrs Hollier-James was inspired to make a difference when her family was affected by cancer. Co-founding Tour de Cure in 2007, the charity has since raised over $75 million and funded 563 Australian cancer research projects, 57 of which have resulted in breakthroughs.

Tour de Cure has also raised awareness of cancer with 170,000 primary school children with their message “be fit, be healthy, be happy.”

Mrs Hollier-James volunteers for Tour de Cure while working professionally as a senior manager in the media industry. She was a NSW Australian of the Year Finalist in 2018. 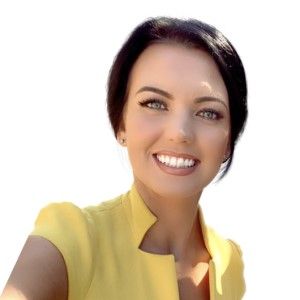 Inspired by her own survival story and by the kindness of others, in 2020 Ms Jane started Escabags. What began as therapeutic sewing to recover from with complex PTSD grew quickly into a registered charity. Escabags are now available in over 800 stockists nationally.

Ms Jane believes that an escape bag is one practical way to help people escape from abusive situations. She is committed to continuing to empower others through acts of kindness and generosity. 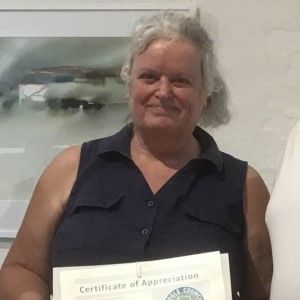 Roz Knights’ motto is “together we are stronger.” As a dedicated volunteer, she has drawn on this mantra daily to support her community of Kyogle through devastating natural disasters. 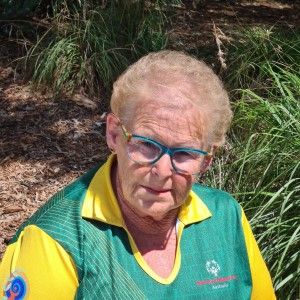 Ellena Morris is a passionate advocate for inclusivity in swimming, who has supported athletes with a disability to achieve their potential for over 45 years.

Mrs Morris also founded the Coalfields United Amateur Swimming Club, an inclusive club for swimmers of varying abilities. As a swimming coach for athletes with a disability, Mrs Morris spends 50-60 hours in the pool a week.

Mrs Morris is currently the lead teacher for an NDIS registered swimming club, as well as inclusion officer for Belgravia Leisure Centres.